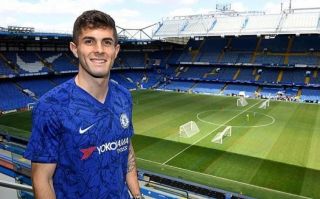 The pair used to play together in the Bundesliga, though both will now be based in London next season after Pulisic’s big-money move to Chelsea.

Although the USA international was technically signed by the Blues back in January, he was immediately loaned back to Dortmund for the second half of the 2018/19 campaign.

Aubameyang, meanwhile, left Dortmund for Arsenal midway through last season, and so seemed a good person for Pulisic to approach to ask about life in London.

“When the possibility of my transfer to Chelsea came around, I reached out to him,” Pulisic told the Evening Standard.

Video: Leicester escape vs Arsenal as no penalty given following clumsy challenge on Bukayo Saka

“Even though Pierre-Emerick left Dortmund for Arsenal, we remained in contact. I have spoken with him on and off ever since he moved here.

“I asked him how it was in London and stuff. He loves it here. He is a big city kind of guy, you can see that and he has told me about a few places to go see.” 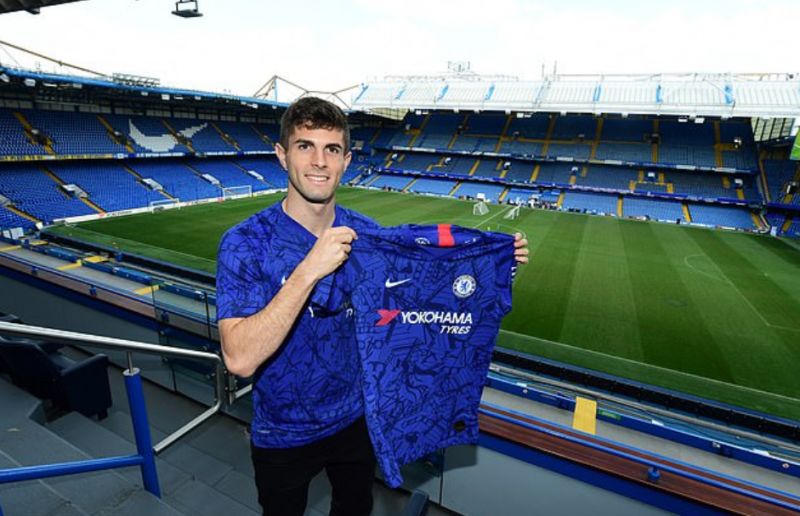 The Gabon international may then have played a small part in persuading Pulisic to finally end up at CFC, though the 20-year-old didn’t necessarily suggest that was crucial to his final decision.

Chelsea fans will be excited about this top young talent joining them for next season, with Pulisic long looking one of the most promising prospects in world football.