Manchester United are reportedly set to make an opening offer of around £25million in their bid to seal the transfer of Crystal Palace right-back Aaron Wan-Bissaka.

The 21-year-old defender looks a huge talent who would be ready to make the step up to a bigger club after a hugely impressive breakthrough season in the Premier League.

However, United’s opening bid of £25m is probably not going to be enough for Palace to accept as they hold out for closer to £50m for a player also being tracked by Manchester City, according to the Evening Standard.

Transfer fees are inflating all the time, and while £50m for a full-back would have seemed crazy just three or four years ago, it’s now not too unexpected, even for a relatively unproven player like Wan-Bissaka.

The England Under-21 international does, however, look to have a very bright future in the game, and full-backs are also becoming more important as the top teams essentially use them as extra attackers now. 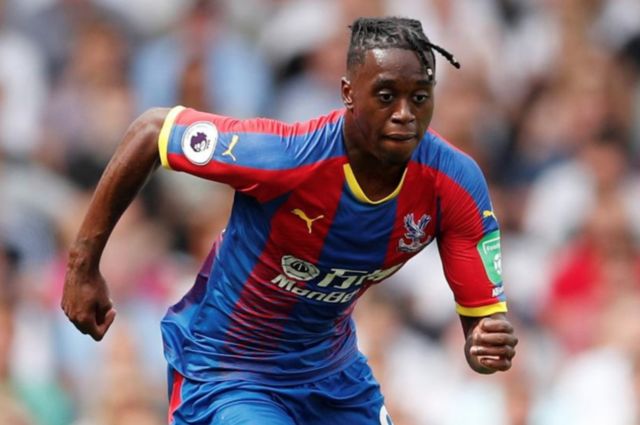 Liverpool duo Trent Alexander-Arnold and Andrew Robertson are perhaps the finest in the business in that aspect, as both hit double figures for assists this season.

United could do with quality like that in their side, so will no doubt hope to get one over rivals City here with this astute potential signing.