Liverpool are willing to let Xherdan Shaqiri leave the club if they receive a suitable offer, with their sights set on Villarreal’s Samuel Chukwueze.

Shaqiri completed a switch from Stoke City to Anfield last summer and has managed to rack up 30 appearances across all competitions in his debut season at the club.

The Reds finished runners up in the Premier League behind Manchester City this term and still have a Champions League final to look forward to against Tottenham on June 1.

Major changes to Jurgen Klopp’s current squad will not be necessary after a campaign of considerable progress, however, a number of possible signings have still been mooted with the market now officially open.

According to Goal, Liverpool could sanction Shaqiri’s departure to make room for lightining-quick La Liga starlet Chukwueze, who has been tipped for a bright future at the highest level. 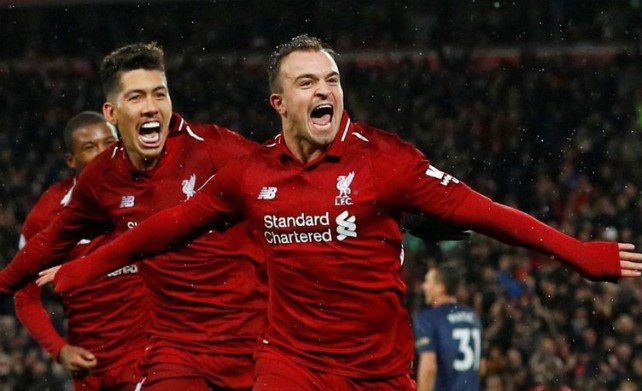 Shaqiri in action for Liverpool

Goal reports that Shaqiri is not the right fit for Klopp tactically at Liverpool and if any formal bids are forthcoming this summer the Swiss international could end up moving onto pastures new.

Chukwueze has emerged on the Reds’ radar in recent months and he could be the ideal man to fill Shaqiri’s boots, after an impressive breakout season at Villarreal.

The 19-year-old has contributed seven goals in 38 appearances across all competitions for the Spanish outfit, causing havoc with his electrifying pace and dribbling ability. 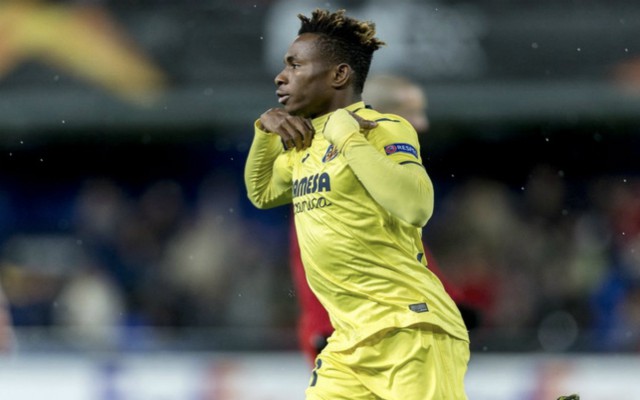 Chukwueze has been a standout player for Villarreal this season

The Nigerian is capable of operating on either flank and could fit into Klopp’s plans nicely at Anfield, competing for a place in the starting XI alongside the likes of Mohamed Salah, Roberto Firmino and Sadio Mane.

Shaqiri has not quite been able to break the monopoly of that front three, but Chukwueze has youth on his side and could be a fantastic addition to Liverpool’s ranks if they decide to make an official approach this summer.