Liverpool boss Jurgen Klopp expects Roberto Firmino to be back for the European Cup final, while Naby Keita also steps up his recovery from injury.

The Reds will face off against Premier League rivals Tottenham in the Champions League final on June 1, with the showpiece event set to take place at Atletico Madrid’s Wanda Metropolitano stadium.

Firmino has been out injured since coming on as a substitute against Barcelona in a first leg semi-final clash on May 1 and there had been doubts over his fitness ahead of the all-English final.

Keita limped off during the 3-0 defeat at Camp Nou, suffering a groin injury which was expected to keep him out for the remainder of the season, but Klopp has delivered a positive update on the two key stars while speaking to Liverpool’s official website.

The German boss began by addressing Keita’s fitness, insisting he wants the 24-year-old to head off to the African Cup of Nations with Guinea after the Champions League final.

“Naby is, I would say, a bit ahead of schedule, but that doesn’t mean anything for the final,” Klopp told Liverpool’s official website. 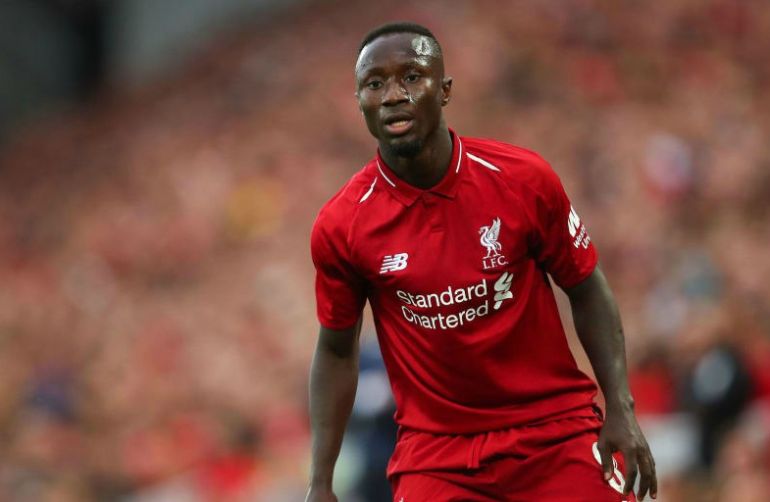 “He is now doing straight runs and all of that stuff, he feels comfortable with 50 per cent intensity and these things – but there is still a way to go.

“I know about the issues with Guinea and stuff like that; we don’t want to keep a player out if he can play – maybe they think it is like this, but it is not like this.

“But we don’t know, we will see, and we need to work together with their medical department because in the end, a player who is fit – from my point of view – who can play, should play for his country.

“If he is not 100 per cent fit, he cannot play. That’s how it is. It is not important whether you play for your country or your club. That’s what we try to make sure. It looks good, very positive and we will see if there is a chance.”

The Liverpool manager went on to reveal that Firmino is also well ahead of schedule in terms of his own recovery, having returned to full training with the first team squad this week. 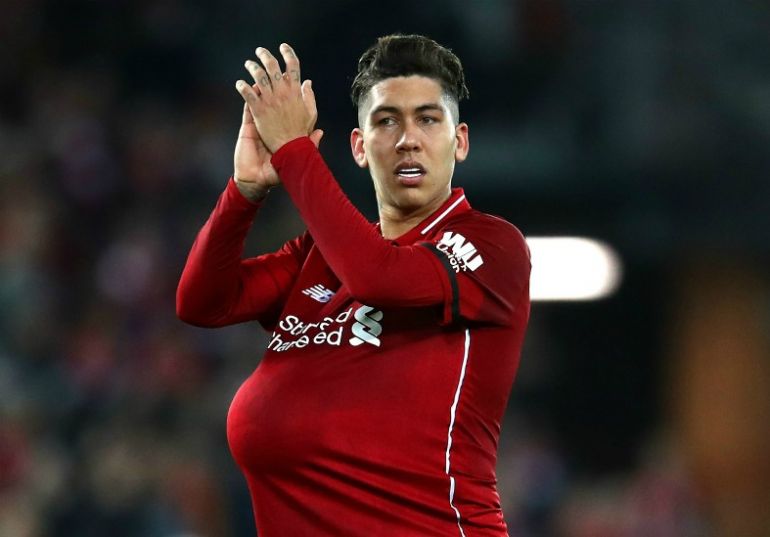 The Brazilian has played a huge role in a fantastic season for the Reds and could yet make an unexpected return to the starting line up alongside Mohamed Salah and Sadio Mane against Spurs.

“Bobby looks really good [and] he is now part of training,” Klopp added. “It was not too long out, but of course we are still careful and want to make sure nothing happens.

“We have a few days still and want to use them, that’s why he is in, out, in, out. Yesterday, he was only playing as a ‘joker’ [in the small-sided games] but it is good for him, the first step to play football again.

“Today he was in around about 70 per cent of the session. Tomorrow he will probably be in completely, we will see, then hopefully it will be fine.”