Leicester City manager Brendan Rodgers is reportedly eyeing up a reunion with his former Celtic player Patrick Roberts in this summer’s transfer window.

The 22-year-old has been sent out on loan from parent club Manchester City on a number of occasions, but it may now be time for him to try his luck with a permanent move away after a lack of opportunities at the Etihad Stadium.

Roberts has been on loan with Girona this season, but shone under Rodgers during their time together at Celtic.

He could now make a decent signing for the Northern Irish tactician at his new club Leicester, with the Sun reporting that he’s keen on working with the player again.

The report adds that with Roberts only having a year remaining on his MCFC contract, a deal could be realistic. 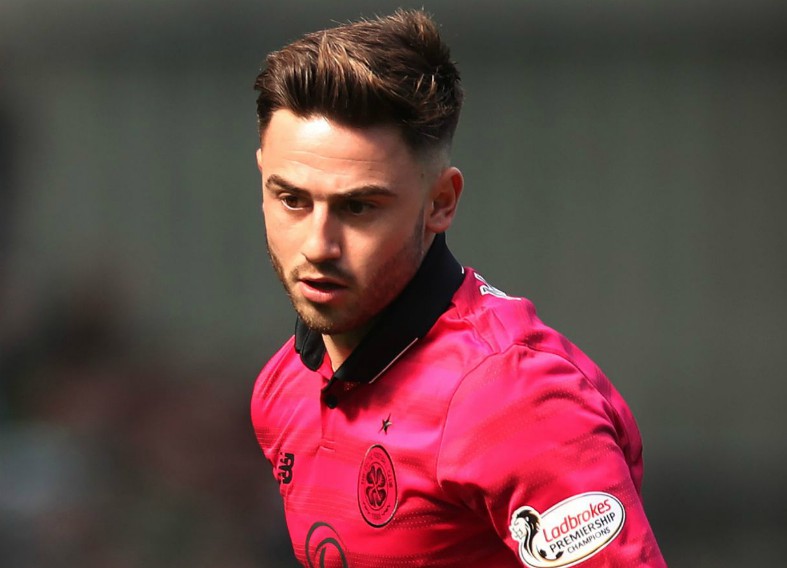 Roberts was once considered a real wonderkid at Fulham earlier in his career, prompting City to snap him up at a young age.

However, with so much competition for places in Pep Guardiola’s side now, it looks unlikely he’ll get a chance to play for them any time soon.

Leicester could be an ideal next step for the England youth international if he wants to make it big in the Premier League.