Liverpool are reportedly nearing an agreement to sign this La Liga centre-back for €25m, the ace came through the ranks with Spanish giants Real Madrid.

Llorente has made 21 appearances for Sociedad in La Liga this season, the 25-year-old is a good passer of the ball and would fit right in alongside ball-playing centre-back Virgil van Dijk if he was to move to Liverpool.

Llorente wouldn’t be expected to come to Anfield and win a starting berth immediately, but the Spaniard would provide good competition to the likes of Joe Gomez, Joel Matip and Dejan Lovren.

Now is the perfect time for the Reds to add another defensive recruit, any centre-back the Anfield outfit sign would have the chance to learn off Van Dijk – who has set the world alight since he joined Liverpool. 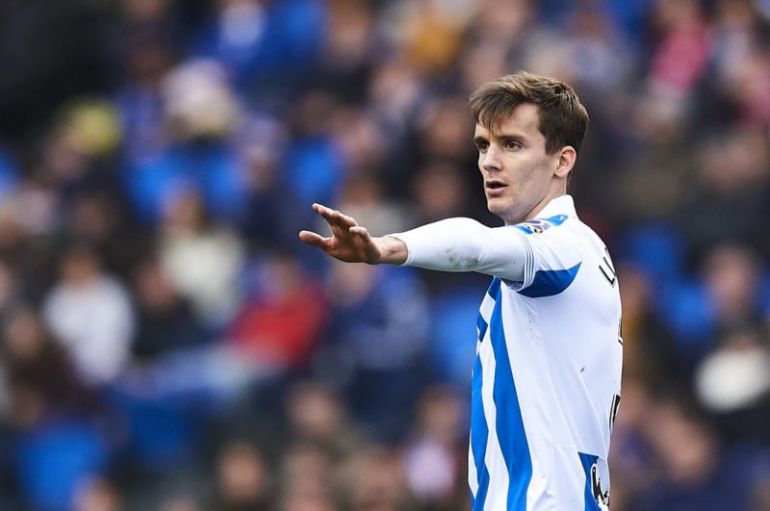 Jurgen Klopp would benefit from having another option at centre-back, whist Joel Matip has been very impressive in the second-half of this season, given Joe Gomez’s previous injury troubles – signing another defender would provide the Reds with better defensive cover.