West Ham United could lose one of their highest profile stars this summer, the ace is eyeing a move to Spain’s La Liga, despite interest from the MLS.

According to Italian outlet Tuttomercato, West Ham striker Javier Hernandez is keen on a move to La Liga this summer, this comes after news of a potential move to the MLS was reported.

The report highlights that Valencia were interested in the Mexico international in January, it’s understood that the forward – who turns 31 next week, agreed a reasonable pay-cut to join the Spanish side but the Hammers decided to block the move.

Hernandez has played in La Liga before, during the 2014/15 season ‘Chicharito’ was on loan at giants Real Madrid from Manchester United. Hernandez netted 7 goals in 23 league appearances. 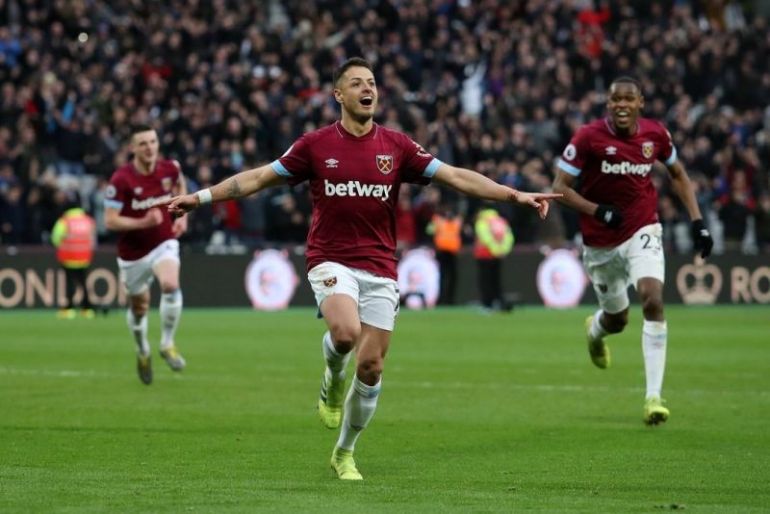 Hernandez has scored 7 goals in 25 Premier League appearances for West Ham this season.

The major stumbling block that is preventing La Liga clubs to take the plunge with Hernandez is the star’s salary, the ace earns a salary of €4m (£3.5m) per season with West Ham, as of yet no Spanish sides are prepared to match this wage.

Regardless of whether or not Hernandez leaves the Irons this summer, Pellegrini will need to bolster his forward ranks, long-time Hammer Andy Carroll is set to leave the London Stadium this summer after his contract expires and former Arsenal ace Lucas Perez has failed to make an impact in Pellegrini’s side.