Barcelona and Tottenham are set to go head-to-head this summer in order to sign one of La Liga’s standout stars from this season.

According to Spanish outlet AS, Barcelona and Tottenham are both interested in signing Real Betis midfielder Giovani Lo Celso, the Argentinian has spent the season on loan at the Seville-based club from French giants Paris Saint-Germain.

Given his impressive performances this season Los Verdiblancos triggered the option to sign the ace permanently, but considering their failure to secure European football next season the club need to make up for the lost revenue by selling some of their high-profile stars.

Lo Celso has scored 16 goals from 45 appearances across all competitions this season, the ace has managed this despite playing in a deeper midfielder role for the majority of the season. 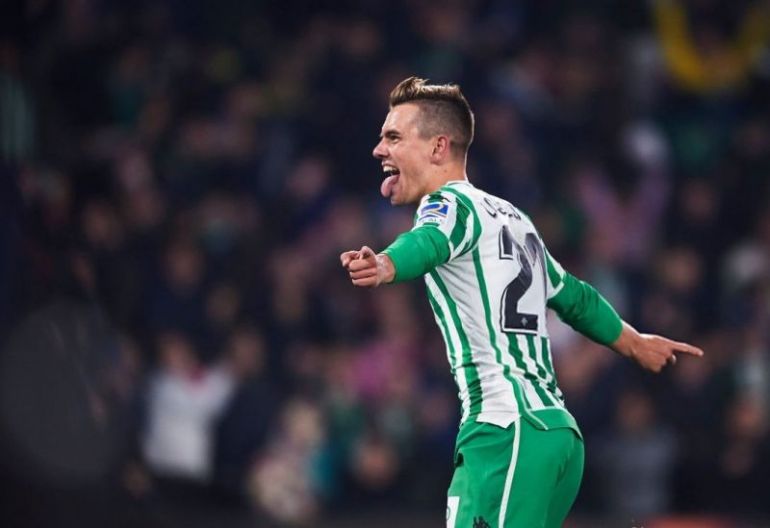 Mirror Football have highlighted that Spurs are worried that the star’s inclusion in Argentina’s Copa America squad could hinder their chances of signing the ace, should Lo Celso impress in this summer’s competition – even more of Europe’s elite will queue up to sign the star.

Lo Celso will have a difficult choice on his hands this summer, he could potentially join Barcelona and attempt to establish himself as a starter next season or he could link up with his compatriot Pochettino and brave the challenge of the Premier League.