Liverpool could beat a fellow Premier League club to the signing of one of Brazil’s hottest young talents, the Reds could snap up the ace in a bargain deal.

According to Brazilian outlet Globo, Premier League giants are still interested in signing talented young Fluminense attacker Joao Pedro, despite the ace already having a transfer agreed with Watford.

All in all £26m to sign one of Brazil’s hottest talents is quite a sound investment. 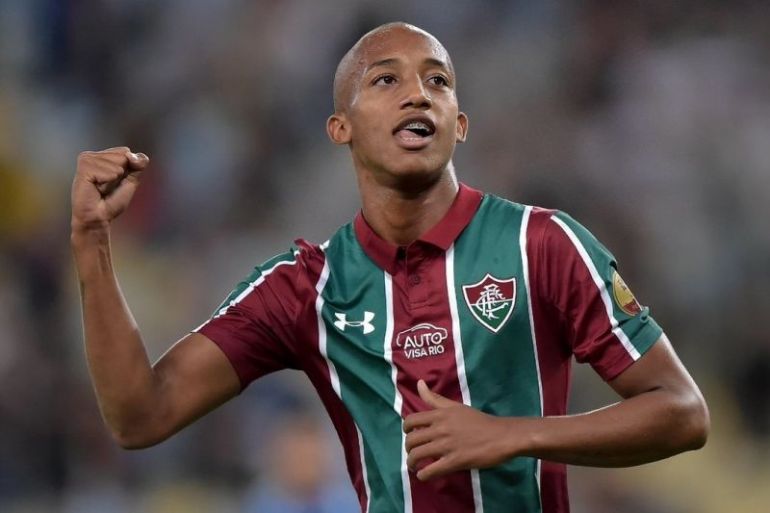 Liverpool have time on their side to negotiate a potential deal for the ace, the starlet only turns 18 in September and can’t complete his move to Watford until January of next year.

Pedro has been promoted to Fluminense’s first-team after impressing for the club’s youth sides last season, the 17-year-old has been in fine form recently scoring six goals in his last three games.

Pedro’s signing would certainly bolster Liverpool’s already frightening frontline, the teenager could hit the ground running at Anfield – learning from the likes of Sadio Mane, Mohamed Salah and compatriot Roberto Firmino at such a young age, would do the ace wonders. 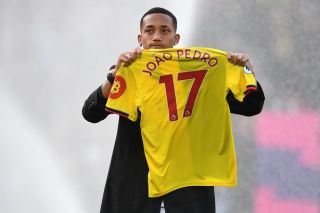 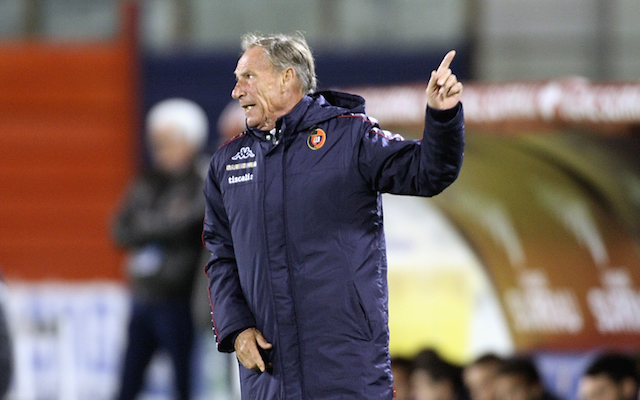 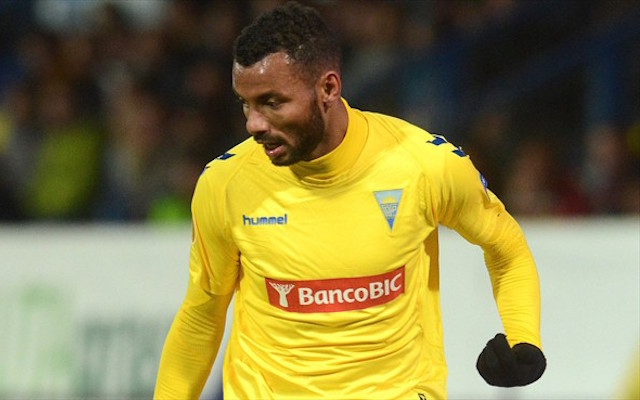