Barcelona have been handed a boost in their pursuit of Liverpool ace Mohamed Salah, after it was reported that Jurgen Klopp’s men are willing to open talks over a move for the forward.

Salah has been one of the best players on the planet over the past few years, with the former Chelsea man bagging a hugely impressive 70 goals and 29 assists in all competitions since the start of the 2017/18 campaign.

This form seems to have caught the eye of a number of top clubs, one of which is Barcelona.

Don Balon are reporting that Ernesto Valverde’s side are keen on signing the Egyptian international, and that Liverpool are finally ready to open talks regarding a move away from Anfield for the forward.

However, the report also states that due to the deal that saw Philippe Coutinho move to Barca, the Reds have added €75M to Salah’s price tag, something that means it now sits at around €200M. 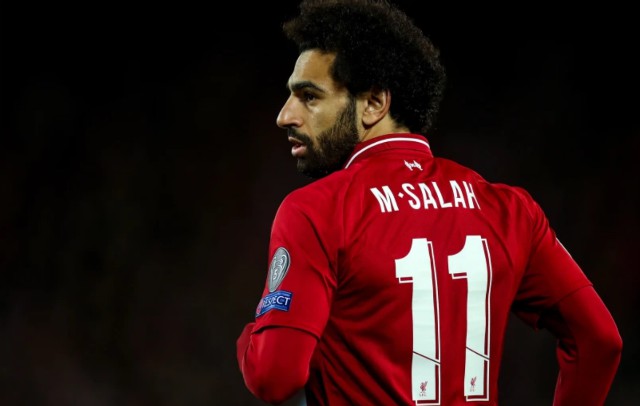 Although €200M seems like a lot of money, it could be worth Barcelona paying for given the fact that they will need to replace Lionel Messi in the coming seasons.

Salah has bee likened to Messi on a fair few occasions since the start of last season, and it seems like the Blaugrana could decide to sign Salah to replace the Argentine when he finally hangs up his boots.

It remains to be seen whether Barca will be able to afford paying €200M for one player, especially given their purchases of stars like Coutinho and Ousmane Dembele in recent years.

However, if they are able to afford such a transfer, it seems like Liverpool are ready to open talks regarding a move for the forward if this report is anything to go off.