Chelsea’s Europa League final preparations have been dealt a major setback as it’s reported that midfielder N’Golo Kante will now miss the game against Arsenal through injury.

Goal are among a number of sources stating the France international is now not expected to play against the Gunners after suffering a knock in training.

This follows Kante having already had a calf problem that saw him go off in the game against Watford, and he adds to a lengthy injury list for the Blues.

Chelsea are already without Ruben Loftus-Cheek, Callum Hudson-Odoi and Antonio Rudiger, so will not exactly be fielding their best XI against Arsenal in Baku this Wednesday night. 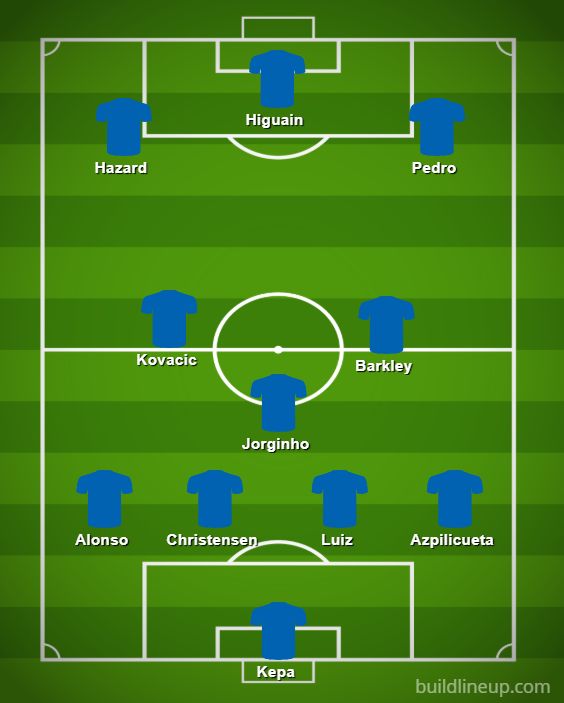 While that’s far from the worst team in the world, Chelsea are sure to miss the presence of Kante and Rudiger in particular, with the pair being regular starters all season long.

That central midfield trio is a little lightweight and CFC fans will no doubt be disappointed at the lack of real impact from Jorginho and Mateo Kovacic this season.

Despite not always being a regular, Loftus-Cheek might well have played himself into contention for this game with a strong end to the season, particularly in the Europa League.

Hudson-Odoi is another who got more playing time as the campaign went on, and who could well have been a superior choice to Pedro or Willian up front.

It will certainly be interesting to see how Chelsea get on now, with the west Londoners arguably still the slight favourites to lift the trophy ahead of Arsenal.