Torino president Urbano Cairo has confirmed that the Serie A side will pay €10M to sign youngster Ola Aina from Chelsea in the very near future.

The 22-year-old, who has spent this season on loan from the Blues, has seemingly impressed during his stay in Italy.

The Nigerian international made a total of 32 appearances for the club this year in all competitions, scoring once and assisting twice in the process.

And it seems as if Aina’s performances for Torino have been enough to convince the Serie A outfit to fork out for the winger.

As per Calcio Mercato, when speaking to Sky Sports, Urbano confirmed that Torino will be signing Aina this summer, stating that “Ola Aina? He did well, tomorrow he will send the letter to Chelsea to communicate that we will exercise the right of redemption”.

The report also notes that Aina’s loan deal included a €10M option-to-buy, the price tag that Torino are said to be paying for the Nigerian’s services. 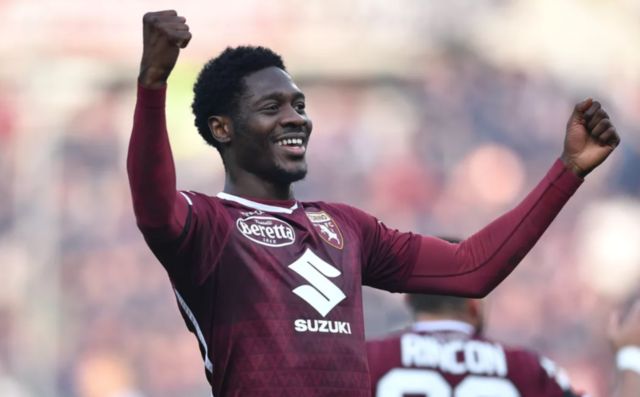 Aina has only managed to make six first team appearances for Chelsea during his time with the Blues, and given the fact that he’s now 22, it would make sense for the player to move on, as it seems unlikely that he’s be claiming a first team place with the club in the future.