James Milner has revealed that Lionel Messi called him a “donkey” at half time of Liverpool’s 3-0 loss to Barcelona in the Champions League earlier this month.

Liverpool suffered a 3-0 defeat to the Blaugrana at the Nou Camp at the beginning of the month, however the Reds did manage to turn the tie around in the second, winning 4-0 to advance to the final of the competition.

During the game, the Reds had numerous chances to score, however they were eventually beaten thanks to the brilliance of Messi, who scored twice to pile the misery onto Liverpool.

And, with the dust now settled following the game, Milner has spoken out about an altercation he had with Messi at half time during the match.

As per the Daily Mail, when speaking about Messi during the match, Milner stated “He was giving me plenty in Spanish going down the tunnel at half-time as well. He was calling me ‘burro’. It translates as donkey ” 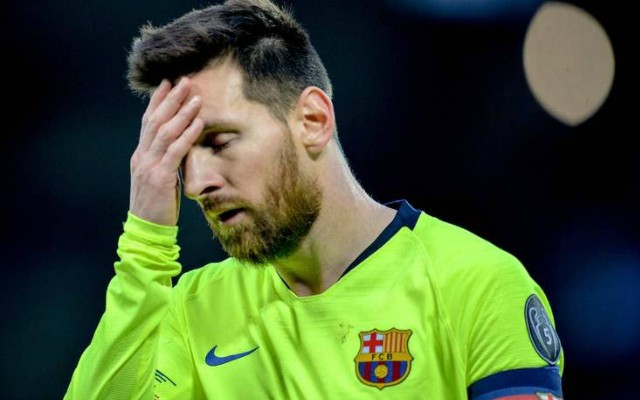 This seems somewhat uncharacteristic of Messi, as the Argentine is someone who is seen by most as a player that is always respectful and wouldn’t ever really resort to name calling in a match.

Milner did manage to get the last laugh though, as Jurgen Klopp’s side embarrassed Barca in the second leg to reach their second final in as many years, a defeat that will last long in the memories of both Messi and Barcelona fans worldwide.