Spanish giants Real Madrid could be cooling their interest in of Europe’s biggest talents, Los Blancos aren’t willing to pay more than €50m to sign this exciting forward.

According to Spanish newspaper Marca, Real Madrid aren’t willing to part with more than €50m to sign Eintracht Frankfurt forward Luka Jovic, the ace is attracting the attention of some of Europe’s elite after his impressive performances in the Bundesliga this season.

The report highlights that Paris Saint-Germain are also interested in signing the 21-year-old, Catalan giants Barcelona have pulled out of the race to sign the forward and German giants Bayern Munich would rather focus their attentions on signing Leipzig striker Timo Werner. 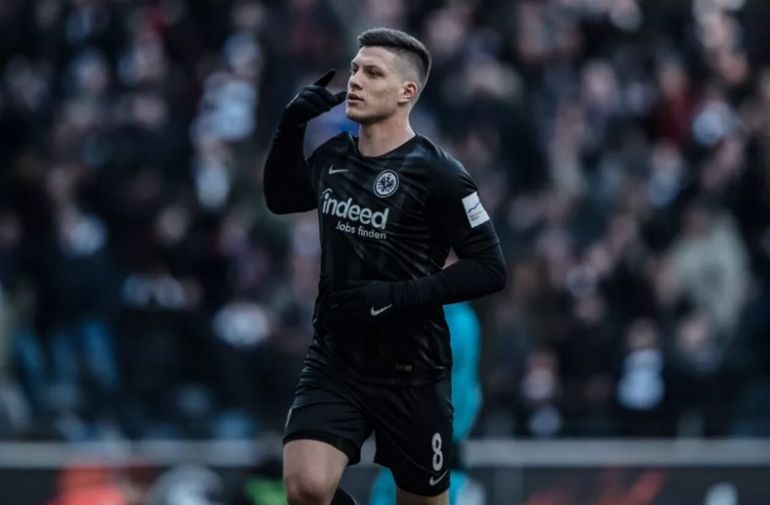 Jovic was sensational for Eintracht Frankfurt this season, in 46 appearances across all competitions, the Serbian international contributed 33 goals to his side.

It’s understood that Real Madrid are turning their attention to other forward targets this summer, Zinedine Zidane could be reluctant to make a move for a player that has impressed for just one season.

Madrid’s recruitment this summer needs to be spot on this summer – after all the club’s return to the top is well and truly hanging in the balance.