Paris Saint Germain centre-forward Edinson Cavani has no interest in a proposed move to Manchester United this summer.

The 32-year-old remains one of the most deadly strikers in world football, having managed to score 22 goals in 31 matches across all competitions for PSG this season.

Serious injury prevented the Uruguayan from playing a key role during the second half of the campaign, but he returned to full fitness in April, just in time for transfer speculation to rear its head.

According to Calcio Mercato, Cavani is expected to leave PSG this summer, with only one year remaining on his current deal and Man United have previously expressed an interest in his services.

However, France Football reports that the veteran forward is set to reject any advances from the Red Devils in the transfer window, due to the fact they will not be in the Champions League next season.

Ole Gunnar Solskjaer’s side finished sixth in the Premier League and without a trophy after a dismal run of form between March and May, with major changes now expected at Old Trafford ahead of the 2019-20 campaign.

Unfortunately, it seems that Cavani will not be a part of that revolution, with Atletico Madrid mooted as a more likely destination for the Uruguay international by France Football. 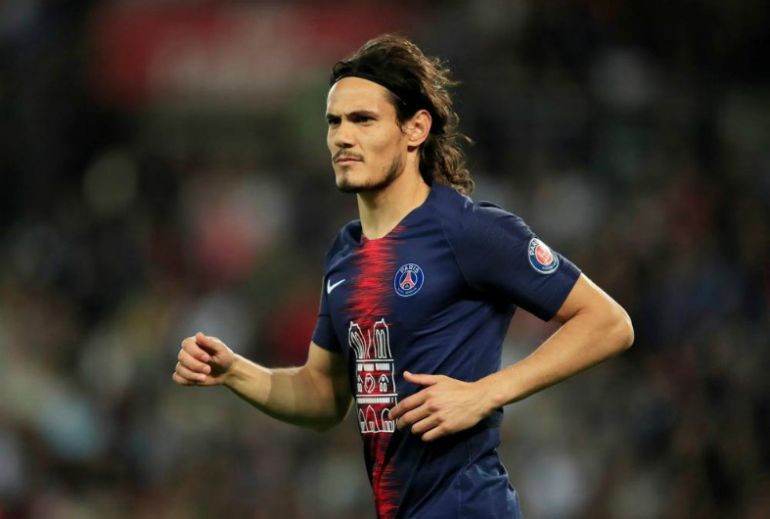 The Manchester Evening News states that the PSG star was not on United’s radar in the market anyway, but the fact that such a high-quality player is not attracted to an Old Trafford switch speaks volumes for how far the club has fallen in recent years.

Cavani has scored a whopping 288 career goals to date, having also taken in spells at Napoli and Palermo, fully establishing himself as one of European football’s most lethal strikers over the last decade.

The Red Devils have lacked a target man capable of hitting 20 goals a season since the departure of Zlatan Ibrahimovic and will certainly be looking to bolster their attacking ranks in the coming weeks.

Despite his age, Cavani could have been the ideal solution to Solskjaer’s woes up front, but it is now unclear where he will end up plying his trade if he does indeed end up leaving Parc des Princes this summer. 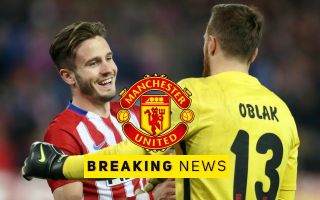