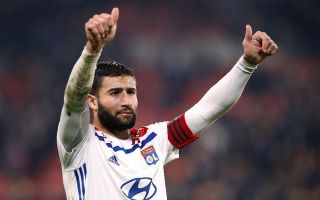 Liverpool, Manchester City and Chelsea are all reportedly interested in the potential transfer of Lyon attacking midfielder Nabil Fekir this summer.

The France international has consistently been one of the most exciting players to watch in Ligue 1 in recent times, and would make sense as someone who could soon be on the move to one of Europe’s elite.

MORE: Liverpool could pocket £15m from sale of bit-part ace as Premier League side eye swoop

According to the print edition of Sport, as translated by Sport Witness, Fekir is wanted by Liverpool, Man City and Chelsea but would most likely prefer a move to Real Madrid this summer.

The 25-year-old could be a fine addition for Los Blancos if they get him, with Zinedine Zidane’s side clearly in need of a major rebuild after a disappointing season.

This would be bad news for Liverpool, however, with the Reds being long-term admirers of Fekir, as noted by Sport Witness.

Jurgen Klopp could do with more depth in his attack next season, with not enough in his squad to give his first choice front three something to worry about if they lose form. 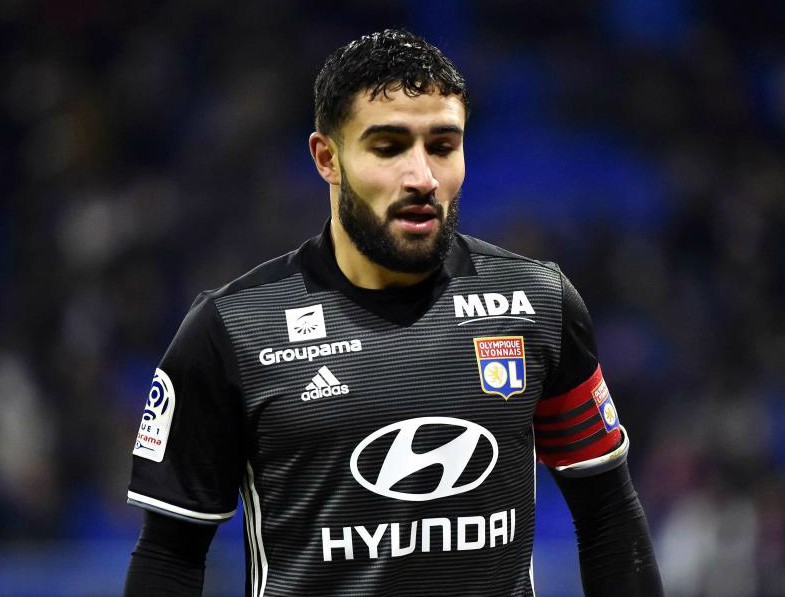 Chelsea, meanwhile, could undoubtedly benefit from a player like Fekir (especially with Sky Sports continuing to link Eden Hazard with Real Madrid), though they have the small matter of a potential transfer ban this summer.

City, meanwhile, probably need Fekir least, but could do with him coming in if Leroy Sane ends up leaving following the German being linked with Bayern Munich by the Guardian.