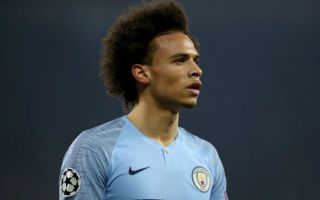 Barcelona are reportedly willing to listen to offers for Ousmane Dembele this summer, with Manchester City now poised to swoop.

The Frenchman completed a £136 million switch from Borussia Dortmund to Barca in 2017 – as per BBC Sport – shortly after Neymar left the Camp Nou for Paris Saint Germain.

Dembele was expected to fill the Brazilian’s boots as part of a front three alongside Lionel Messi and Luis Suarez, but he has so far failed to live up to the club’s expectations.

The 22-year-old only managed to contribute 13 goals in 41 matches across all competitions this season and according to Diario Sport, Barca are prepared to offload the mercurial star when the market reopens.

Don Balon reports that Man City have lined up Dembele as a possible replacement for Leroy Sane, who has been told he can leave the Etihad Stadium this summer.

Barcelona want to recover their initial investment in the France international, which may put City off a potential deal, but the Spanish giants are open to negotiations. 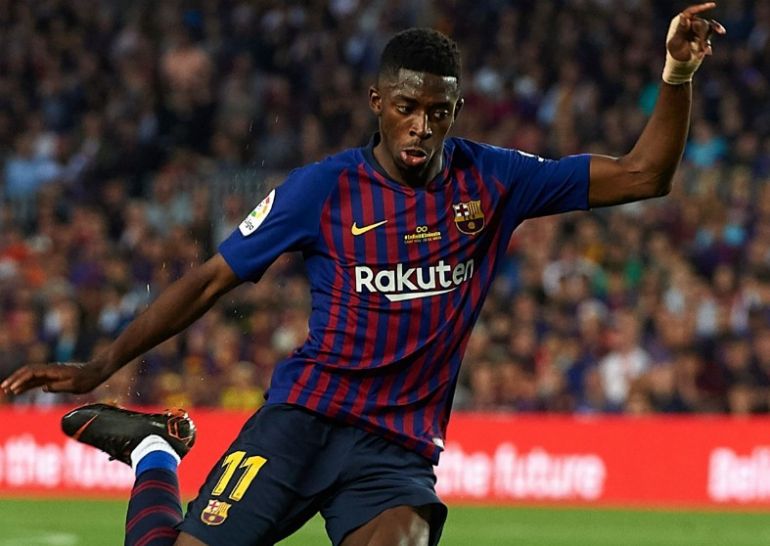 Sane’s potential departure could leave Pep Guardiola short on attacking options at the Etihad next season and Dembele has the attributes to cover that gap.

The ex-Dortmund ace has not yet proved himself on the biggest stage, but he is still young enough to improve and he has shown glimpses of his unique and devastating talent while at Camp Nou.

Dembele is lightning with the ball at his feet, has a good eye for goal and on his day he can be unplayable, but his attitude has been called into question on a number of occasions.

Barcelona appear to have given up on the winger already, but Guardiola is well known for getting the best out of talented young players and could be tempted to launch a bid for his signature in the coming weeks.