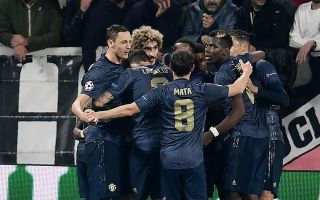 Manchester United striker Romelu Lukaku reportedly has everything agreed on a personal level to complete a transfer to Inter Milan this summer.

The Belgium international is reported to have agreed terms with the Serie A giants after talks, though the two clubs still need to agree on a fee, according to Italian outlet Gazzetta dello Sport.

Lukaku is expected to cost around £62million, according to the report, with United perhaps understandably not keen on losing the 26-year-old on the cheap.

The Red Devils invested a lot in signing Lukaku from Everton just two years ago, and he’s had a mixed spell at Old Trafford.

After a fine start, Lukaku rather lost his way and no longer really looks suited to the way the team is playing under Ole Gunnar Solskjaer, who has largely favoured Marcus Rashford at centre-forward since replacing Jose Mourinho as manager. 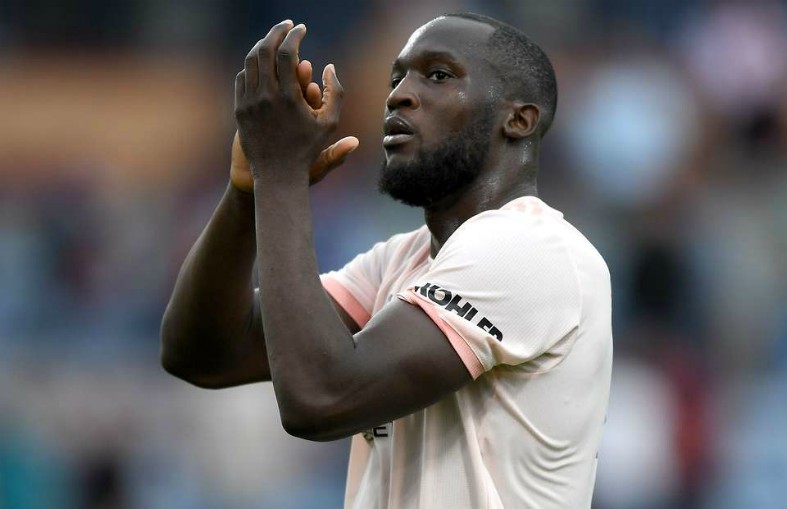 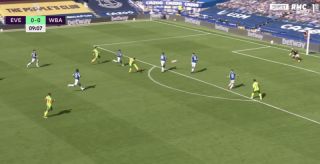 United fans probably won’t be too bothered about losing the inconsistent Lukaku, though one imagines they’d be keen on a big-name signing to replace him as Rashford’s form towards the end of 2018/19 wasn’t particularly great either.

Inter Milan have agreed a five-year contract with Romelu Lukaku worth €7.5m per year plus bonuses. Inter still have to work out a transfer fee with United. #mufc [GdS]