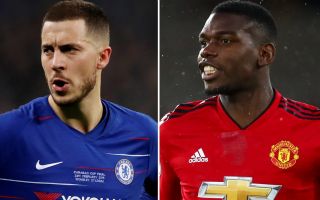 Eduardo Inda is quoted by OkDiario as saying the deal is ‘practically done’ for the France international to leave Old Trafford for the Bernabeu in a £105million move.

MORE: Manchester United and Chelsea at front of the queue for transfer of £88million star

Pogba has been linked with Real several times before and it now seems that his exit from Man Utd really could be on this summer in what may prove to be a superb piece of business.

Despite Pogba’s struggles in his time in the Premier League, he’s shown with his displays at former club Juventus and for the French national team that he can be a world class performer in the right set-up.

Playing for Madrid might well suit the 26-year-old more, and he also seems like a player who could link up well with Chelsea’s Hazard in the Spanish capital.

“Pogba is practically done, the first to appear will be Hazard and the next will be Pogba,” Inda said.

“He has agreed to lower Manchester’s salary: from 15 net per year to 12. Adidas is pressing a lot because he is one of the two franchise players of the brand.” 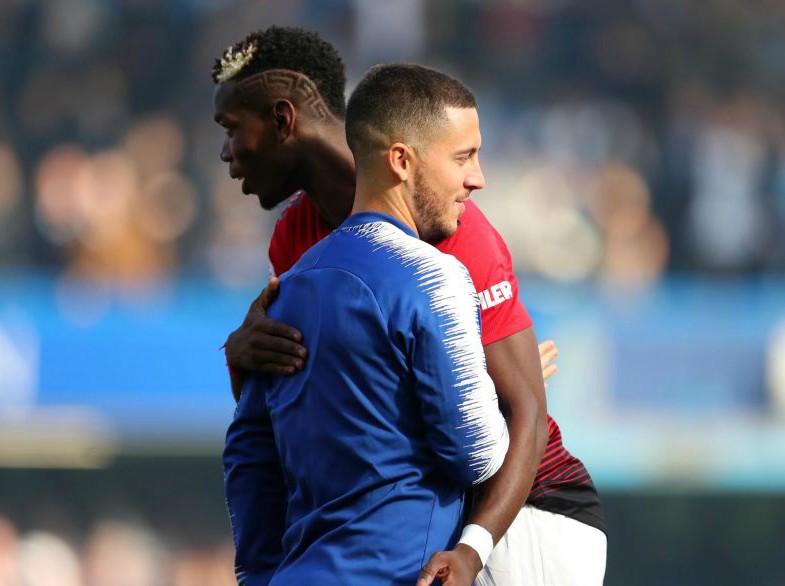 MUFC fans will likely be split on this news, with some feeling that Pogba deserves more time and needs better players around him in Ole Gunnar Solskjaer’s side.

Others may well feel, however, that he’s had three seasons and been hugely inconsistent, showing a lack of real leadership to make him a success on this stage.

Video: Paul Pogba scores a lovely free kick in off the post for Man United to finish off Brighton September 30, 2020 21:26
Manchester United FC