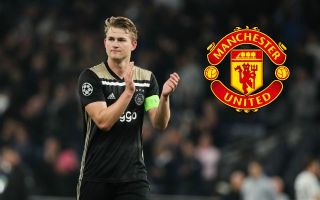 According to the Daily Mirror, the 19-year-old centre-back is a summer target for the Red Devils, who are hoping to negotiate a deal ahead of Barcelona when the transfer window reopens.

De Ligt has earned widespread praise for his performances this season, as he helped Ajax to win a domestic double and reach the semi-finals of the Champions League.

The Mirror reports that the Dutchman has refused to rule out a switch to United and he has even offered a huge compliment to Rashford amid ongoing transfer speculation. 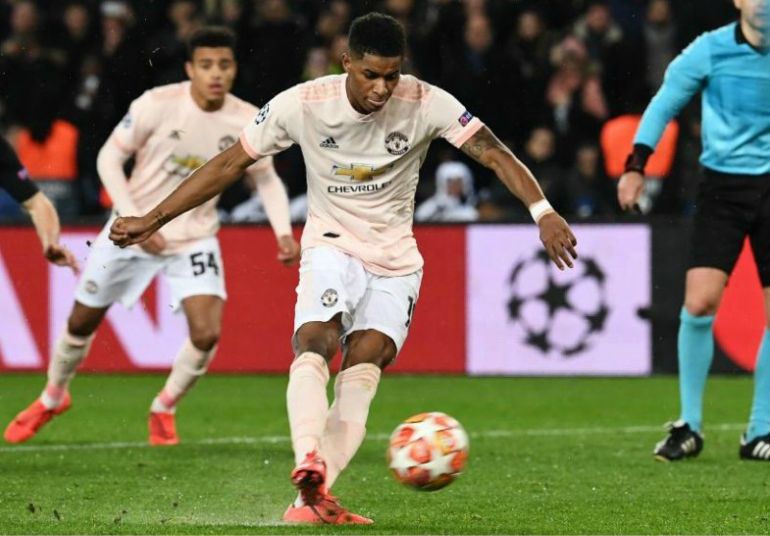 During an interview with Ajax TV, De Ligt was asked who is the most difficult player he has ever come up against, to which he responded: “That has to be Rashford, from Manchester United. Great player, quick, technical skills.”

Frenkie De Jong: “Who’s the most difficult player you’ve come up against?”

De Ligt: “That has to be Marcus Rashford from Manchester United,”

The Red Devils beat Ajax 2-0 in the 2017 Europa League final and Rashford put in a great shift up front, running the opposition defence ragged while also helping to bring his teammates into play.

The 21-year-old ace did not score on the night, but he clearly left an impression on De Ligt, whose latest comments are likely to fuel rumours over his potential arrival at Old Trafford.

United boss Ole Gunnar Solskjaer is in dire need of reinforcements at the back this summer, after watching his side ship 54 Premier League goals this season. 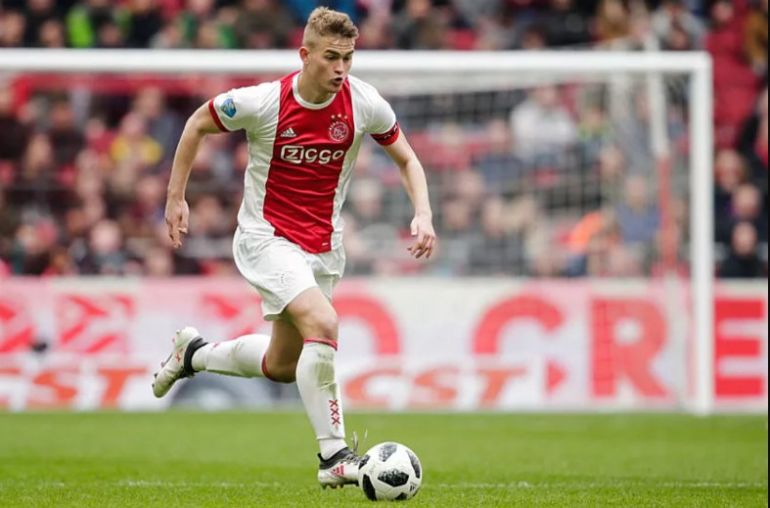 De Ligt has shone for Ajax this season

Despite his tender age, De Ligt has already shown he has the quality and maturity to perform at the highest level, which makes him the ideal man to slot in at centre-back for the Red Devils.

United cannot offer Champions League football to the Netherlands international, but there is still plenty of optimism around Manchester that a deal can be arranged in the coming weeks, as Solskjaer begins to usher in a new era at the Theatre of Dreams.