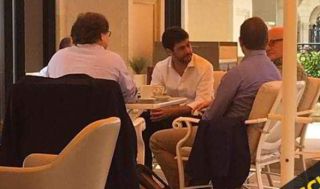 Chelsea manager Maurizio Sarri has fuelled speculation linking him with the Juventus job after apparently being spotted having a brief chat with club president Andrea Agnelli.

The Juve chief is in Baku tonight as Chelsea take on Arsenal in the Europa League final in what may well be Sarri’s final game as Blues boss.

MORE: Cesc Fabregas responds to being asked to choose between Arsenal and Chelsea in the Europa League final

And according to Tuttosport, Sarri greeted Agnelli as they bumped into each other as they’re staying in the same hotel.

This follows Calciomercato also recently claiming the former Napoli manager’s move to take charge of Juventus was all agreed, following Massimiliano Allegri’s decision to step down at the end of the season.

Sarri has had a mixed time at Stamford Bridge, with the feeling seeming to be that he just doesn’t look like the right fit for the club or this group of players at this moment in time. 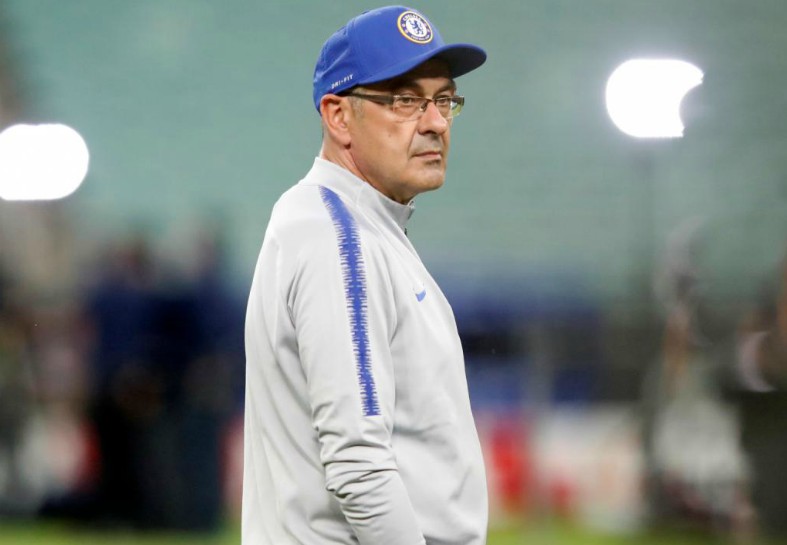 The Evening Standard recently reported that several Chelsea players could quit the cub if Sarri stays on beyond this summer, which is certainly not ideal.

The 60-year-old remains highly regarded in his native Italy, however, after his success with Napoli, so makes sense for Juventus as they seek to replace Allegri.