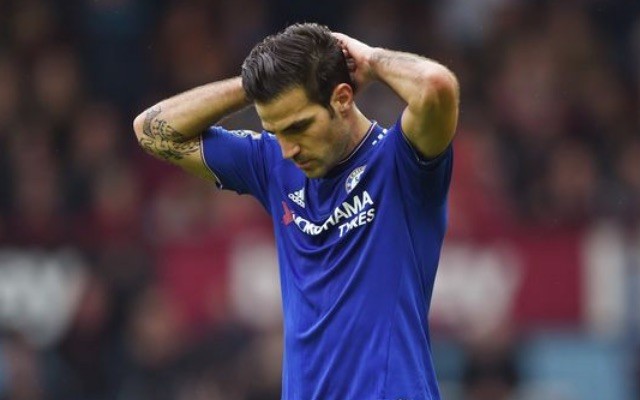 Monaco midfielder Cesc Fabregas has responded to being asked to pick his winner between Arsenal and Chelsea in tonight’s Europa League final.

The Spaniard played for both Premier League giants in his career and unsurprisingly says he would find it hard to choose which of his former teams to support.

While Fabregas admits he enjoyed more success during his time at Stamford Bridge, he also spoke fondly of the special bond he had with Arsenal fans.

Fabregas only recently left Chelsea for Monaco, having departed the west London side in the January transfer window.

That means the 32-year-old could actually end up with a winners’ medal this evening, even though he’s no longer on CFC’s books.

Despite that, Fabregas is not necessarily siding with the Blues tonight in what should be a close and intriguing contest in Baku.

“They are two great clubs that gave me a lot in my career,” he is quoted by the Belfast Telegraph.

“Obviously I was with Chelsea very recently. Three months ago I was playing with all these players, team-mates. We won a lot together, I had great times with the fans, with the club, so that’s definitely a big thing.

“Arsenal – what can I say? I spent probably the best years of my life there.

“The connection I had with the fans is something you don’t see very, very often. 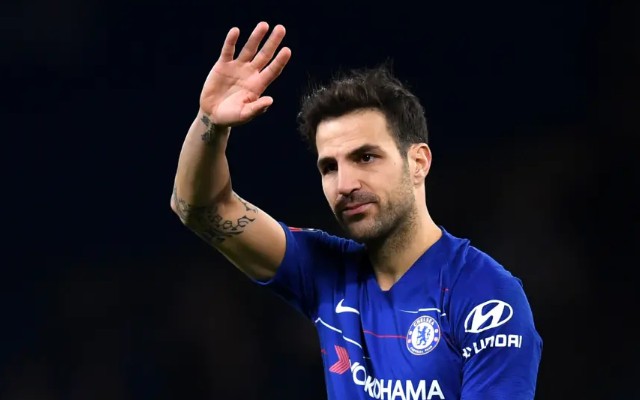 “Even though we didn’t win as much with Chelsea, we didn’t have probably the team that we had here, but we competed very well, every year we made the Champions League, competing even in finals.

“But, as I said, I have great, great memories with both teams.”

Fabregas would actually be a useful player to have about tonight as Chelsea have injury problems in midfield, with N’Golo Kante and Ruben Loftus-Cheek both out.