According to reports, Chelsea superstar Eden Hazard will be announced as a Real Madrid player on Monday, the ace has agreed a massively lucrative deal with Madrid.

According to Spanish outlet AS, Real Madrid will announce Hazard’s transfer on Monday, its understood that the club have pencilled in June 3 as the day to notify the world of one of their biggest captures in recent years.

Madrid are long-term admirers of the 28-year-old and it seems like this summer the star will finally have the chance to move to Spain’s capital and work under icon Zinedine Zidane.

According to The Sun, Madrid have agreed to pay Chelsea a whopping £115m for the star’s signatures, this includes £15m in potential add-ons. 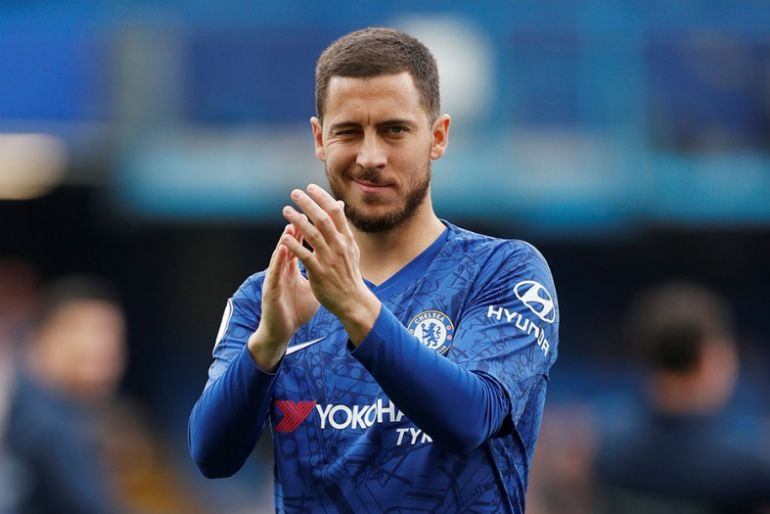 The attacker will become one of the highest-paid players in world football with the report highlighting that Hazard has agreed a six-year contract with the Spanish giants that’s worth a mammoth £400,000-a-week.

Once the potential transfer is complete, Hazard will be tied down to an insane deal that is worth a whopping £125m across his anticipated stay at the Bernabeu.

Chelsea fans will be hoping that Hazard makes one last splash before leaving, the Belgian could bow out for the Blues on a high if he steers the side to a Europa League triumph against Arsenal tonight.