An all-English showpiece between Arsenal and Chelsea will take place this evening, but there have been plenty of issues regarding ticket sales for English supporters ahead of the clash.

The venue in Baku, Azerbaijan, has a capacity of 68,000, but each club was only granted 6,000 tickets each, which has raised concerns over a potential lack of atmosphere on the night.

As Four Four Two reports, a number of Chelsea and Arsenal supporters have also had to return their tickets due to visa issues and expenses, which has led to UEFA planning an alternate way to generate noise in the stadium.

Check out a video of the European football organisation rehearsing canned crowd noise ahead of the Europa League final below, via Twitter.

Arrived at the stadium. Sounds like a rehearsal of loud piped crowd noise #Baku pic.twitter.com/34sD7otqEb 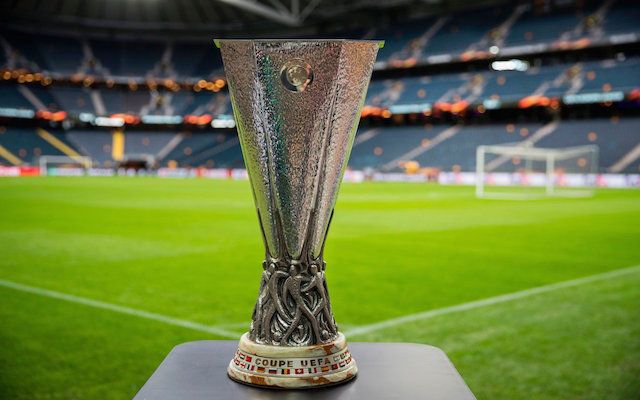 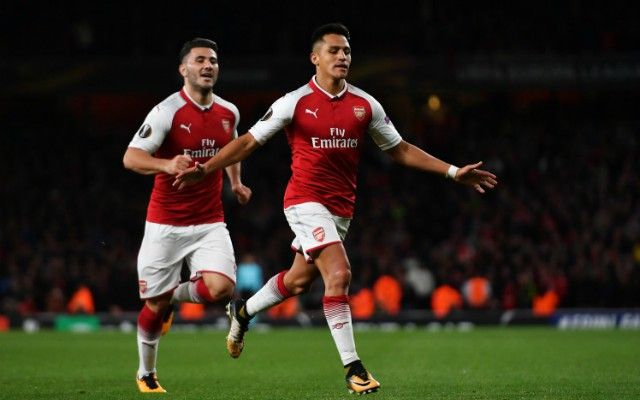