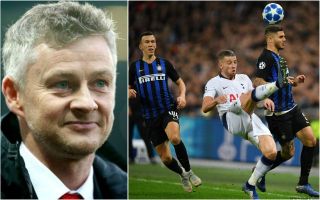 The Spurs centre-back would surely be an ideal signing for the Red Devils after his rock-solid performances in the Premier League down the years.

By comparison, Man Utd’s current crop of defenders would likely struggle to get in to the squads of any of the rest of the big six.

So it’s rather surprising to hear in this report from the Sun that there’s any debate to be had about whether or not to move for Alderweireld this summer.

The Belgium international will be available for just £25m and that price means some at MUFC remain open to doing a deal. 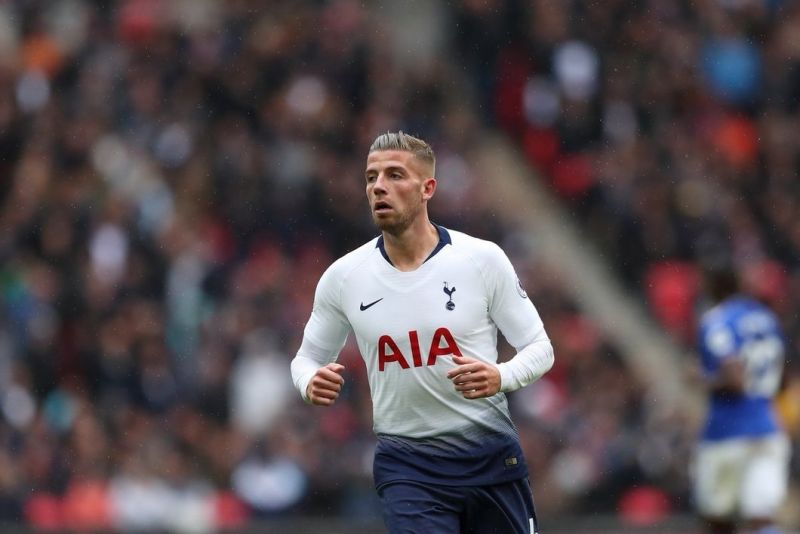 However, the Sun claim that manager Ole Gunnar Solskjaer is the one who is unsure about signing Alderweireld as he’d like the chance to coach and improve his current centre-back options.

This sounds a very risky approach from the Norwegian tactician, with there surely being little to lose by spending a mere £25m on a player of Alderweireld’s calibre.

The 30-year-old would make a fine short-term option to come in and help younger players like Victor Lindelof, Eric Bailly and Axel Tuanzebe improve before later overtaking him as first choice at Old Trafford.