Manchester United look set to do battle with Leicester City in the race to sign Chelsea youngster Reece James.

James has impressed this season, with the 19-year-old showing everyone just how exciting a prospect he is during his loan stay with Championship side Wigan.

The youngster made a total of 46 appearances for the Latics in all competitions this season, scoring three and assisting three in the process, as he helped them avoid relegation back down to League 1.

And it looks like these performances for Wigan have lead to a number of clubs taking an interest in James.

According to the Sun, all of Man United, Leicester and Everton are interested in signing the defender, with James believed to rated at around £15M.

United could definitely do with some new blood in their defence, especially given their performances this season.

The Red Devils were woeful at the back this year, as they conceded more Premier League goals than every other top half side apart from West Ham. 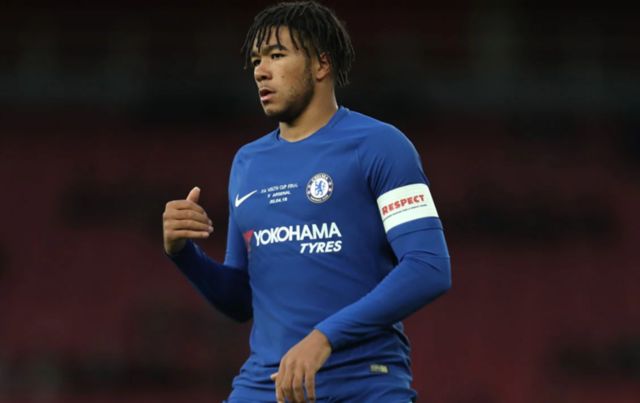 Ole Gunnar Solskjaer has a hell of a task on his hands this summer if he’s to get United’s squad back to the quality it once was under the likes of Sir Alex Ferguson.

And it looks like the Norwegian could be looking to James in his attempts to get United’s defence back to what it used to be. 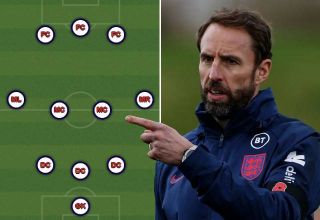 Image: Chelsea ace proves his affection for the club by sharing brilliant throwback in Blues gear as a kid November 10, 2020 7:20
Chelsea FC 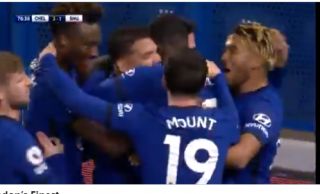