Arsenal’s embarrassing Europa League final defeat has seriously altered their plans for the summer transfer window, the Gunners won’t be able to match the spending power of their top six rivals.

According to the MailOnline, Arsenal have enquired about the possibility of signing Leicester City star James Maddison, the Gunners’ hopes of signing the ace have been shattered by the Foxes’ £60m valuation of the midfielder.

Unai Emery will have just £45m to put towards an overhaul of Arsenal’s squad this summer, the Spaniard is essentially unable to make any marquee signings for the Gunners because of the club’s restricted budget. 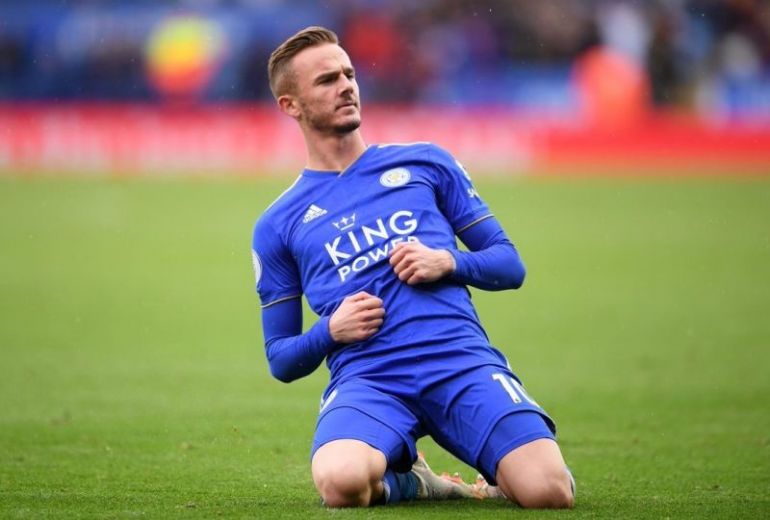 Maddison scored 7 goals for the Foxes last season, whilst also laying on 7 assists to his teammates.

Emery will have to boost his summer budget by selling some of Arsenal’s biggest stars and highest earners, according to The Evening Standard, Arsenal’s hierarchy are prepared to allow superstar Mesut Ozil to leave this summer.

Moving Ozil on would free up a significant amount of money for the Gunners, the ace is the north London club’s highest-paid player – earning a whopping £350,000-a-week.

Maddison has been impressive in his debut season for the Foxes, the attacking midfielder has certainly proven his playmaking abilities:

The 23-year-old creative midfielder’s stock is rising rapidly, the ace is yet to make an appearance for the senior England side but the Coventry City academy graduate was called up to feature for the Three Lions by Gareth Southgate on one occasion last season.

The ace has the ability to be a mainstay for England in the next couple of years. 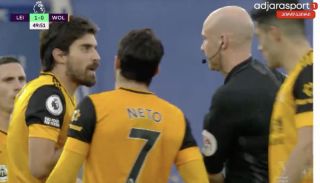 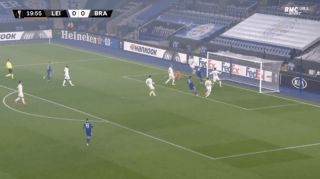