Manchester United could be about to get their summer recruitment under way with a massive signing, the Red Devils are plotting a marquee move for this star.

According to Mirror Football via Portuguese newspaper Correio da Manha, Manchester United are preparing an enormous offer for Benfica wonderkid Joao Felix, the 19-year-old sensation is regarded as one of the biggest talents in world football right now.

The report highlights that Ole Gunnar Solskjaer’s side are plotting a deal to sign the starlet worth a whopping £100m, it’s understood that the Red Devils will offer an initial fee of £80m, whilst also offering more than £20m in add-ons to the Portuguese giants. 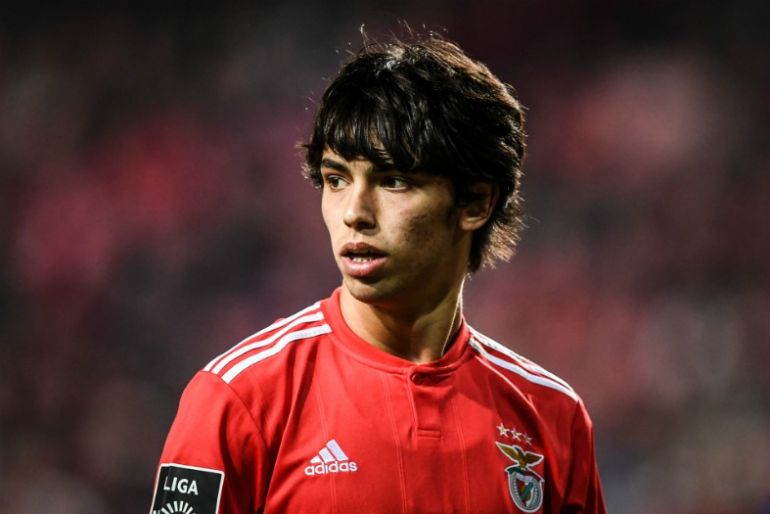 Joao Felix is regarded as one of the brightest talents across Europe, it will take some bid for Manchester United to seal the ace’s signature.

The report suggest that United are hoping to sell two of their star players before reinvesting some of the money into the signing of Felix, however, whilst United’s offer sounds lucrative – it still isn’t good enough for Benfica’s president.

United are facing competition for Felix’s signature from rivals Manchester City, Pep Guardiola’s side already look as though they are ahead of United in the race to sign the youngster, according to The Sun, City held talks with Benfica’s president and super agent Jorge Mendes in London last Thursday.

It could be wise for United and City to step up their efforts to sign Felix in the coming weeks, interest in Felix could skyrocket if the ace is impressive for Portugal in the final stage of the Nations League tournament.

Should Portugal overcome Switzerland, English football fans will have the chance to see the highly-rated talent in action against the Three Lions in the final of the tournament.