Liverpool left-back Alberto Moreno paid tribute to former Arsenal star Jose Antonio Reyes after the shock of his death at the age of 35 yesterday.

The pair played together at Sevilla and Moreno was visibly distraught during the tributes to Reyes before the Champions League final against Tottenham.

“I love you, brother” ??@lfc18alberto paid tribute to Jose Antonio Reyes after winning the #UCL pic.twitter.com/a5J9cMqxK4

After the game, Moreno could be seen wearing a shirt paying his own tribute to Reyes with the message “I love you brother” on it in Spanish.

This was certainly difficult news for players to hear on the day of such a big game, with Reyes a big name from his time with Arsenal and tragically taken far too soon.

Clearly, former Gunners players and fans of the north London giants were not the only ones personally affected, with Moreno struggling to hold back the tears for his old team-mate. 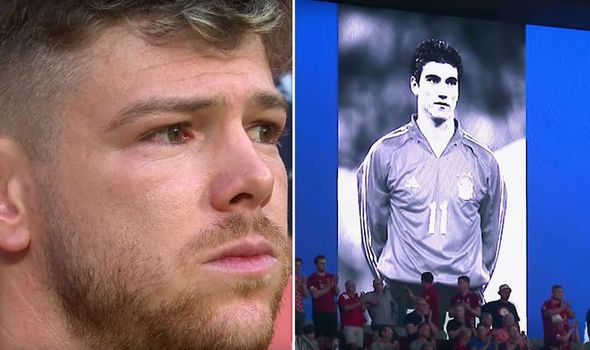 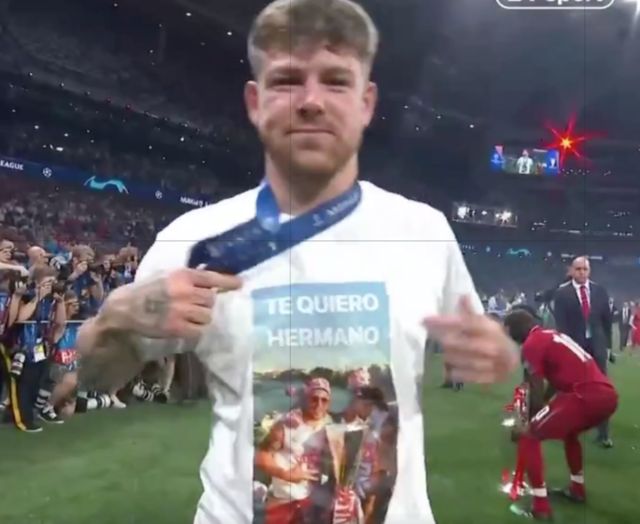