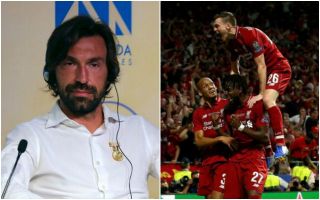 Legendary former midfielder Andrea Pirlo, now working as a pundit, made a rather strange claim after the Champions League final last night.

Liverpool beat Tottenham 2-0 in Madrid in this season’s all-Premier League final, lifting the European Cup for the sixth time in their history thanks to goals from Mohamed Salah and Divock Origi.

The Reds were perhaps not at their best in this big game, having produced some of the finest football on the planet for so much of this season.

Still, they did enough and were solid against a Tottenham team that also didn’t really produce enough on the night.

Pirlo, however, took real issue with the way Origi played when he came on as a second-half substitute for Roberto Firmino.

The former Italy international did not exactly go into much detail on what he felt was so bad about Origi’s performance, but he slammed the Belgium international, stating that if he hadn’t scored he should have got a real ‘kicking’.

“Divock Origi was awful,” the Sky Italia pundit said, as quoted by the Metro.

“He came on in such an important game with that attitude. 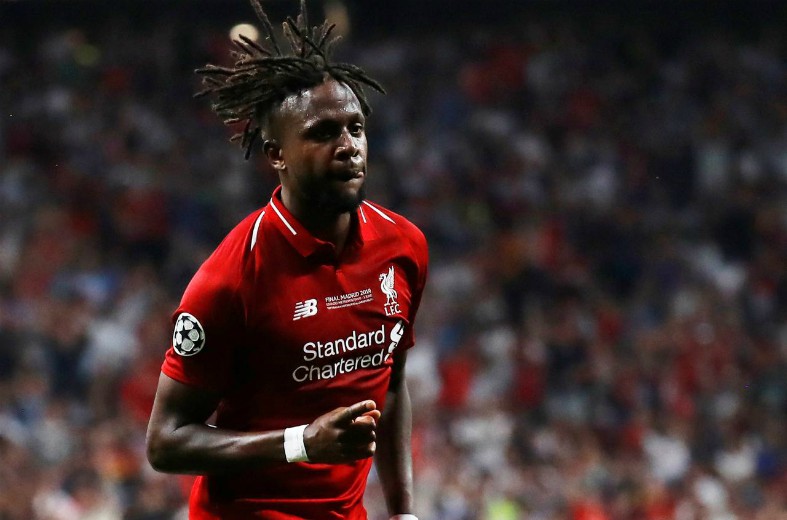 “If he hadn’t scored, they should’ve given him a kicking.”

Origi has been something of a surprise hero for LFC this season with a couple of important late goals in the Premier League, while his finest hour undoubtedly came in the stunning semi-final win over Barcelona, when he scored twice in a 4-0 victory.