Antoine Griezmann is a player attracting plenty of interest this summer after recently going public about his plan to leave Atletico Madrid.

Unsurprisingly, perhaps, a number of Liverpool fans may now think they’re in with a chance after he showed a surprise interest in their Champions League trophy parade yesterday. 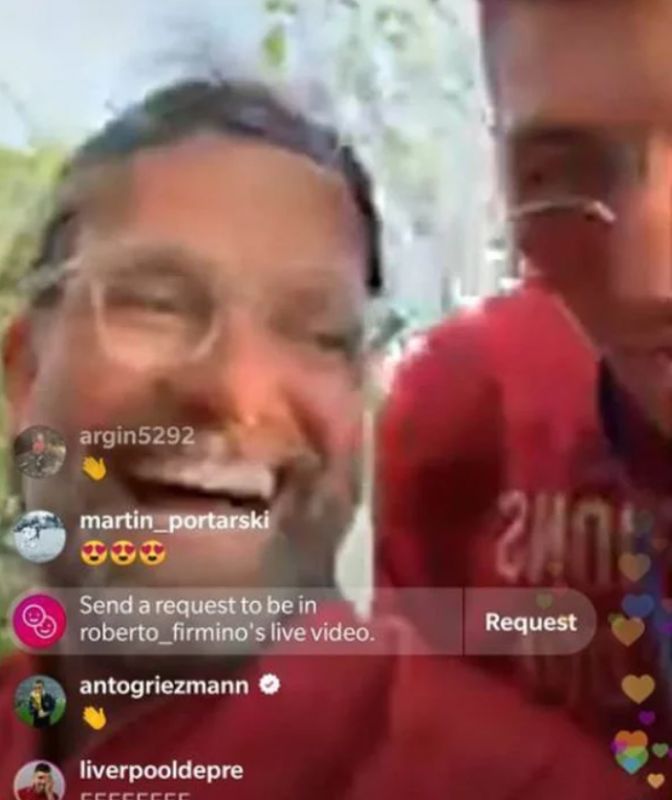 As you can see in the picture above, Griezmann waved at Roberto Firmino during his streaming of the parade on Instagram.

The Independent have linked the France international with Manchester United and report that he has a £108million release clause – which might not necessarily be beyond Liverpool’s financial reach after some recent big spending on the likes of Virgil van Dijk and Alisson.

Players from other clubs will of course sometimes send messages of congratulations to players on other teams, but there’s usually a connection of some kind to speak of.

Griezmann may, for instance, have paid attention to Man Utd stuff like this in the past due to his friendship with France international team-mate Paul Pogba.

Here, however, it’s not clear why he might pay particular interest to Liverpool, so maybe that’s why this lot are allowing themselves to get a little carried away…

Griezmann in an attacking team will be unreal ?