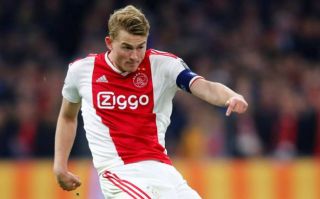 Liverpool are reportedly being tipped as another potential suitor for Ajax defender Matthijs de Ligt in this summer’s transfer window.

The Netherlands international has just enjoyed a remarkable campaign with Ajax, captaining them to the Eredivisie title and helping them reach the Champions League semi-finals at the age of just 19.

MORE: Video: Premier League manager was spot on with Liverpool prediction back in October

Undoubtedly one of the best young players on the planet right now, De Ligt has been linked with a host of top clubs in recent times, and, as shown in the tweet below, Bild suggest Liverpool could now rival Man Utd for his signature.

Bild reporting that «de Ligt could be Klopp’s next triumph”

Will Man UTD lose the player to Liverpool? pic.twitter.com/URt3Y8zaZ1

ESPN have also linked the teenager with United and Barcelona in recent times, though a move to Anfield could actually be more tempting than either of those two.

De Ligt will no doubt be aware of Liverpool’s tremendous rise under Jurgen Klopp, who has done brilliantly to lead them to Champions League glory this season.

The German tactician is one of the most exciting managers in the game right now and De Ligt would no doubt improve under his guidance as so many players young and old alike have during his reign on Merseyside.

Playing alongside fellow Dutchman Virgil van Dijk in central defence would also no doubt be appealing as they’d form arguably the best partnership in world football at LFC.

The Reds could definitely do with more depth at the back due to Joe Gomez’s injury record, though Joel Matip filled in admirably for him in 2018/19. 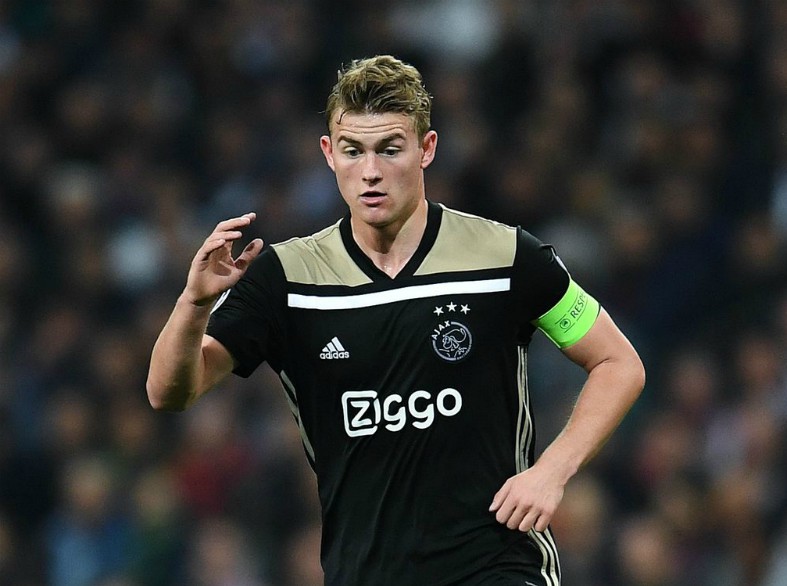 Matthijs de Ligt to Liverpool transfer would be great business

Still, if Liverpool are to catch up with Manchester City and win the title next season, they’ll need to be near-perfect in every position and De Ligt seems like a superb potential signing for now and for the next decade or more.

This would be a huge blow for United as they are undoubtedly in far greater need of top class signings this summer, especially at the back, after finishing sixth in the table with their worst-ever goals-against tally in the Premier League era.