The exciting Portuguese wonderkid has been one of the most exciting breakthrough stars of 2018/19 and now looks likely to make a big-money transfer to one of Europe’s elite before next season.

According to the Mirror, Man Utd are still chasing Felix as a key part of Ole Gunnar Solskjaer’s Old Trafford rebuilding project, though Real Madrid have stepped up their interest by making a bid for the youngster.

The report claims the Spanish giants have had an £80million offer for the 19-year-old rejected by Benfica, though they plan to come back in with a swap deal offer including goalkeeper Keylor Navas.

It remains to be seen if United can come up with something to rival this, but they’ll be encouraged to see that Madrid haven’t exactly made much progress on this deal. 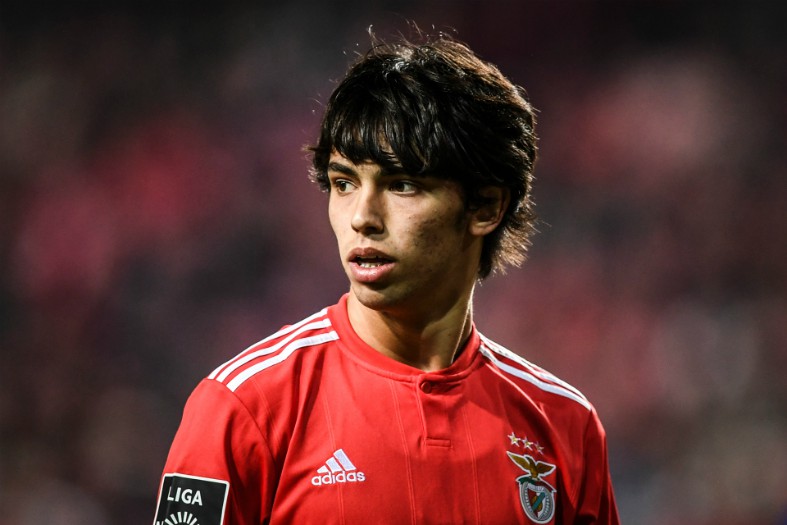 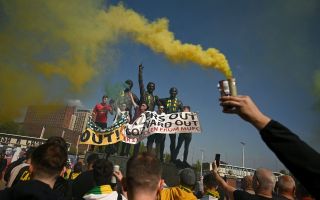 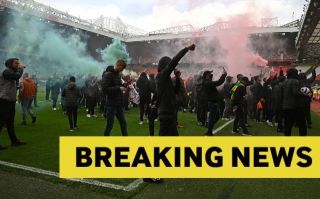 Manchester United vs Liverpool clash to be postponed, claims journalist

Still, Manchester City and Juventus are also mentioned as suitors for Felix, and all of these clubs can offer Champions League football and the prospect of other major silverware that looks far less likely with MUFC at the moment.

That said, United might be the best destination for a talented young player to further his career as there’d probably be more opportunities for regular first-team football, while the Red Devils have a proud history of developing young talent.