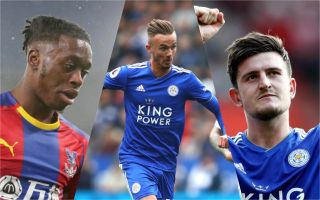 Long linked with a move to Man Utd, the Metro are among the sources to state £15m Swansea City starlet Daniel James looks to be on his way to Old Trafford.

The 21-year-old Wales international has shown plenty of potential in the Championship, looking a similar style of pacey and direct winger to the legendary Ryan Giggs.

James is not the biggest name in the country right now, but he could prove a smart signing by United, who could do with following the example set by Tottenham in particular of trusting young players who impress in the lower leagues. 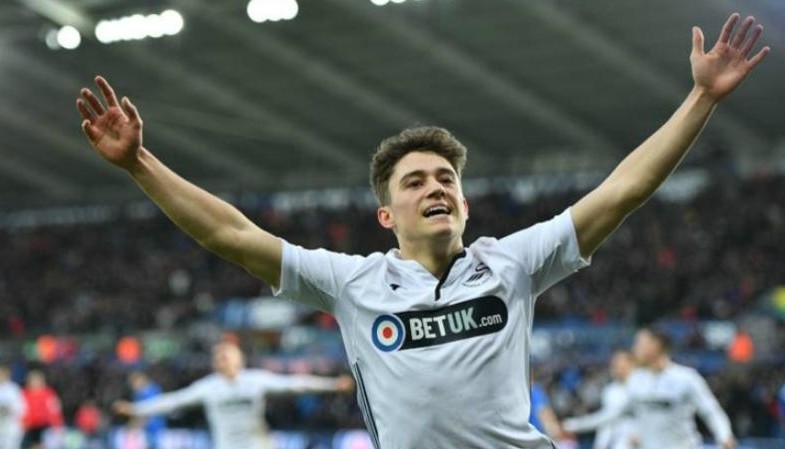 Not a young player after turning 26 this year, but Harry Maguire is another top England star and would join at the peak of his powers.

ESPN have linked the centre-back with United, though he’s also said to be a target for Manchester City for around £90m, according to the Sun.

It remains to be seen if United can win the race for his signature, but if they do it would be another superb addition to improve their struggling defence. 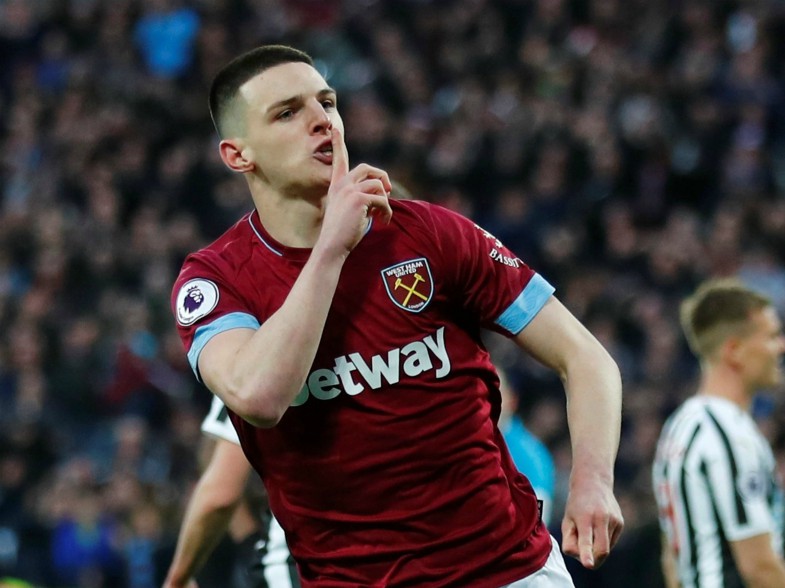 Still only 20 years of age, Declan Rice won his first England call-up in the season just gone after some superb displays for West Ham.

A real all-rounder in midfield, Rice has been linked as a £50m target for Man Utd by the Daily Mirror in what sounds like a fine piece of business if they can get it done. 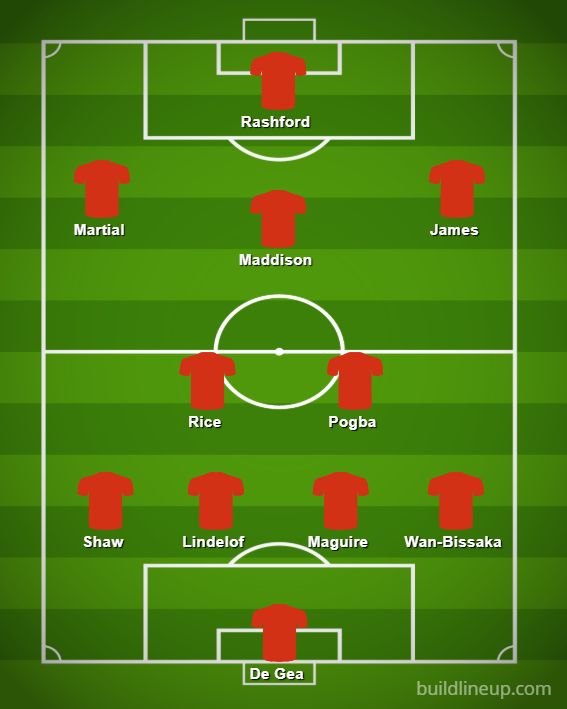 Maguire and Wan-Bissaka going into that back four immediately makes it look much stronger, and those two young full-backs could be superb options for the club for many years to come.

Meanwhile, Rice looks a perfect partner for Paul Pogba in midfield, with the more defensive-minded youngster potentially allowing the Frenchman more freedom to do his thing going forward.

James would surely be an upgrade on struggling performers like Alexis Sanchez and Jesse Lingard out wide, while Maddison behind the main centre-forward looks a fine way to improve the team’s attacking performances.