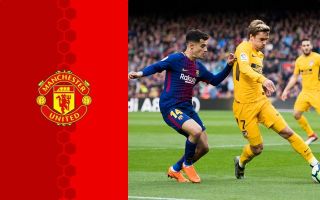 According to Sport, the €100million-rated Brazil international is now looking most likely to move to Paris Saint-Germain after his failed spell at Barcelona.

Coutinho only joined the club from Liverpool midway through last season, but has failed to make an impact after looking such a huge talent in his time in the Premier League.

This has unsurprisingly led to talk that the 26-year-old could return for a second spell in England, with Sport referencing links with both Man Utd and Chelsea.

However, the piece suggests Coutinho would not consider a move to Old Trafford due to his loyalty to Liverpool and the fact that the Red Devils won’t be able to offer Champions League football next season. 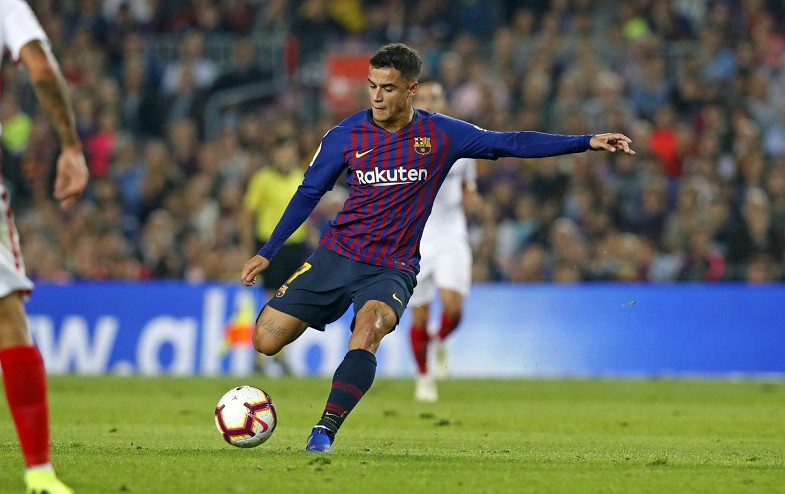 Meanwhile, Sport adds that Chelsea probably cannot afford Coutinho’s wages, but this looks a real blow for United in particular as they’re so desperate for top class attacking additions.

Alexis Sanchez, another January 2018 mover, has also been a spectacular flop in recent times and surely needs replacing urgently, while the likes of Anthony Martial and Jesse Lingard also had underwhelming seasons in 2018/19.