Patrick Vieira has reportedly emerged as a surprise potential candidate to be the next Chelsea manager after an impressive season with Ligue 1 side Nice.

The former Arsenal captain, who won three Premier League titles with the Gunners during his playing days, is widely regarded as one of the finest players to play in the English top flight in the last 20 or so years.

However, he’s inexperienced as a coach and looks a risky potential appointment for Chelsea, who are linked with him by the Telegraph.

The French tactician has previously coached in the MLS and at youth level with Manchester City, but this would be a big step up for him in his management career.

The Telegraph note that Chelsea may now be about to replace Maurizio Sarri as he’s linked with Juventus, where Massimiliano Allegri stepped down at the end of the 2018/19 season. 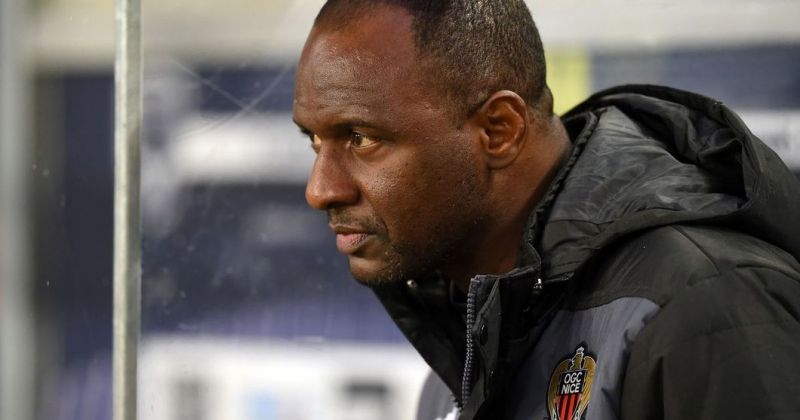 The Italian tactician is also mentioned as a candidate for the Blues, along with a Stamford Bridge legend in the form of Frank Lampard.

Still, the Vieira link is an intriguing one, and it would be interesting to see how Arsenal fans reacted to seeing their former hero take charge of one of their rivals.