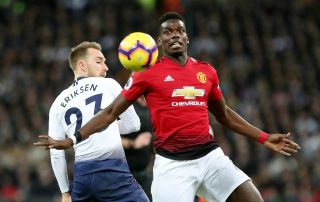 According to AS, Zidane would prefer to sign Man Utd ace Pogba, though Perez and most others involved at Real Madrid see Eriksen as the better-value option this summer.

Both have been star players in the Premier League in the last few years, even if Pogba is viewed to have under-performed for much of his time at Old Trafford.

Real also need creative midfielders of this type, with the Spanish giants surely having to think about long-term replacements for the ageing Luka Modric sooner or later.

Tottenham won’t want to lose a star player like Eriksen as they look to build on another impressive season under Mauricio Pochettino that saw them reach the Champions League final. 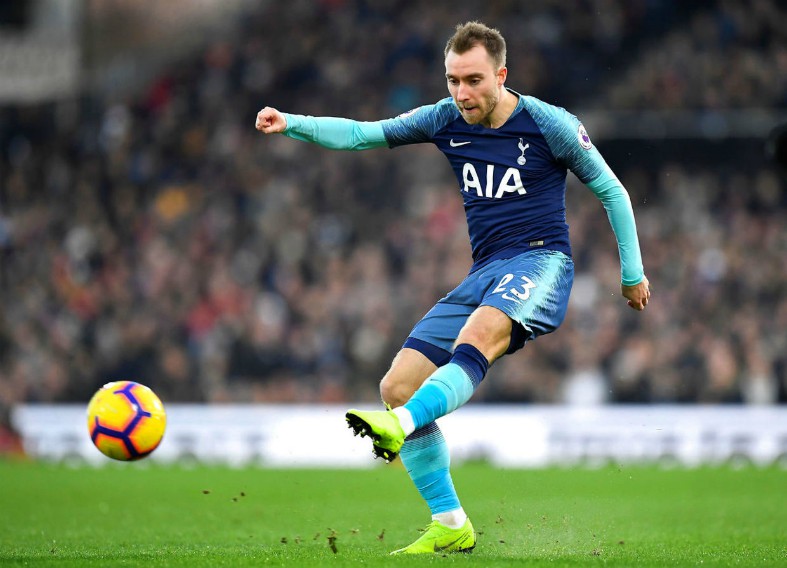 Christian Eriksen is also on Real Madrid’s radar this summer

However, their negotiating position is weakened by the fact that the Denmark international has only a year remaining on his Spurs contract.

United, meanwhile, could probably also do without losing Pogba, even if some would feel the France international has not been worth their investment so far and cashing in on him while his stock remains high might be quite sensible.