According to ESPN, the Red Devils are reluctant to sell the Belgian during the summer transfer window, but Inter Milan are chasing his signature after Antonio Conte’s arrival at San Siro last week.

In the event the 26-year-old does depart, Solskjaer is set to green light a transfer swoop for prolific Bundesliga striker Haller, who shone for Frankfurt throughout their 2018-19 campaign. 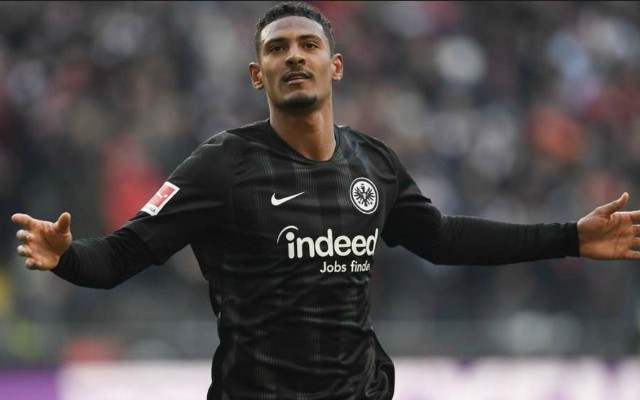 Haller in action for Frankfurt

The Frenchman netted 20 goals in 40 appearances across all competitions, forging a deadly partnership with Luka Jovic up top while helping the German outfit reach the semi-finals of the Europa League.

ESPN reports that United are prepared to target Haller after sending scouts to watch him progress in Germany over the last few months, with Solskjaer plotting a major squad overhaul this summer.

The Red Devils could only manage a sixth-place Premier League finish this term and thusly missed out on a place in the Champions League, suffering an alarming loss of form between March and May.

The likes of Lukaku, Alexis Sanchez, Anthony Martial and Marcus Rashford have all failed to deliver the goods in front of goal in recent times and Haller could be exactly the kind of player Solskjaer has been missing. 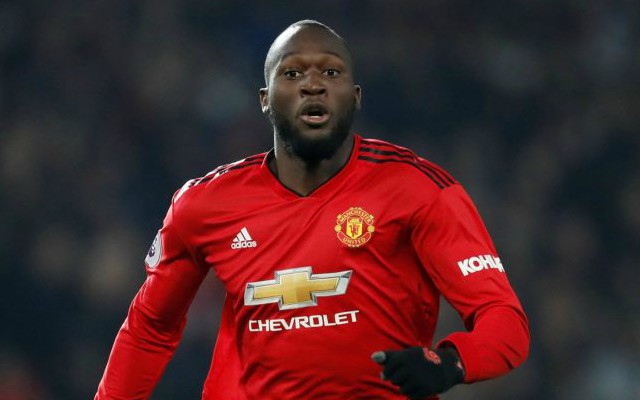 The Frankfurt ace hasn’t grabbed as many headlines as his colleague Jovic, but after watching him complete a transfer to Real Madrid this week, he might now also have his sights set on a lucrative transfer.

Transfermarkt states Haller is currently valued at around £36 million, which represents a bargain fee for United considering his age and quality, but Lukaku’s future must first be decided before any official bids are submitted.