Champions League finalists Tottenham are reportedly set to make a £40m offer for Serie A’s brightest talent, Spurs will have to battle Juventus for the ace’s signing.

According to Italian outlet Calciomercato, Tottenham are set to make a stunning £40m bid for Serie A’s best young player, the north London club will have to rival Italian giants for the signing of Roma sensation Nicola Zaniolo.

It’s understood that Juventus’ sporting director met with the 19-year-old’s agent yesterday and discussed a potential swoop for the ace, however, Juventus could struggle to match the straight cash offer of £40m that is on the table from Tottenham.

Roma could be reluctant to agree a player-plus-cash deal with Juventus, when such a lucrative offer could come their way from Spurs. 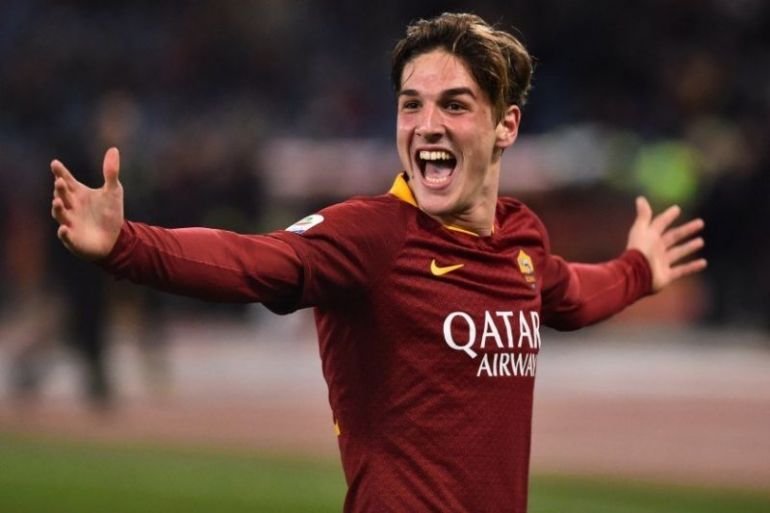 Will Zaniolo be celebrating in a Juventus or Tottenham shirt next season?

According to The Sun, Zaniolo is one of Mauricio Pochettino’s top targets, the Argentine boss is looking to strengthen his squad after 18 months without adding a player to his ranks.

Zaniolo made 34 appearances across all competitions for Roma last season, the ace’s impressive performances saw him break into Italy’s senior squad, the 19-year-old also picked up the award for Serie A’s Best Young Player: 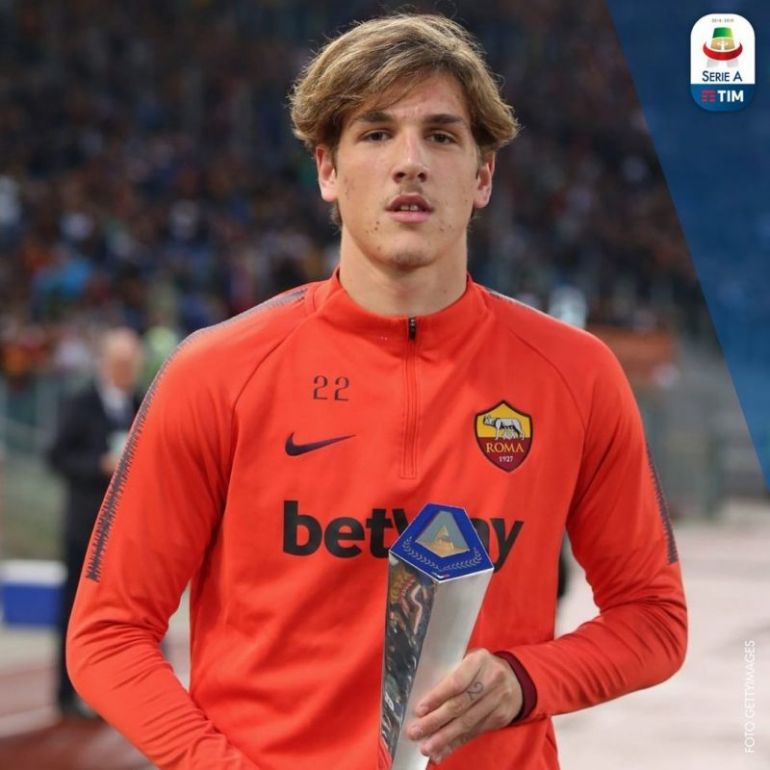 Zaniolo was deployed all across Roma’s midfield last season, the young sensation scored 6 goals and provided 2 assists to his teammates in 34 appearances.

Zaniolo should be hoping to secure a move to a top European side that will be willing to give the ace a considerable amount of minutes in the first-team, after a breakout season the last thing the ace needs is to lose momentum by becoming a squad player for any side.

At just 19 years old, the sky really is the limit for Zaniolo.