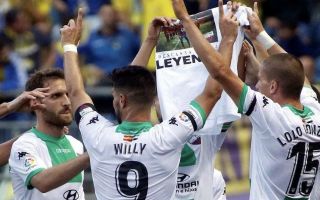 Extremadura defender Carlos Pomares dedicated his freak goal against Cadiz to Jose Antonio Reyes, who died in a car crash on Saturday.

The one-time La Liga and Premier League star, who played for the likes of Arsenal, Real Madrid, Sevilla, Atletico Madrid and Benfica over the course of a 20-year career, was killed in a car crash over the weekend.

Tributes have poured in from his old teammates and figures across world football in the wake of his tragic death, with the latest coming from Pomares of Extremadura.

Reyes had been on the books of the Spanish Segunda outfit since signing on a free transfer in January and the club mourned the loss of the influential star during their latest outing against Cadiz.

You will never be forgotten, Reyes. Rest in peace. ?? pic.twitter.com/G2VaiQMHhG

Extremadura beat Cadiz 1-0 away from home on Tuesday night and Pomares dedicated his unbelievable half-way line strike to Reyes while celebrating in front of supporters.

The 26-year-old diverted the ball into the net from the centre of the pitch after blocking a pass from an opposition player, sparking emotional scenes inside the stadium.

Check out Pomares’ amazing effort along with his tribute to Reyes below, via Twitter.

Forget #LaLiga123 Goal of the Season.

Carlos Pomares’ 45 metre strike for Extremadura at Cadiz was immense. He meant it too… pic.twitter.com/kSr04S5qok 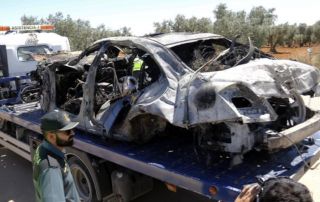 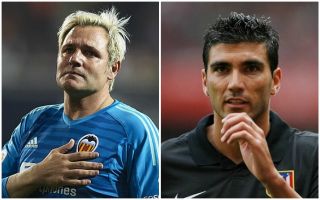 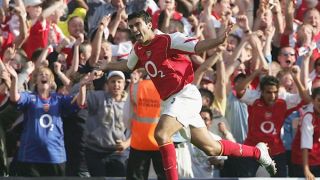 ‘Thank you for the brilliant memories’ – Tributes pour in from these Arsenal fans after Jose Antonio Reyes’ death June 1, 2019 15:19
Arsenal FC