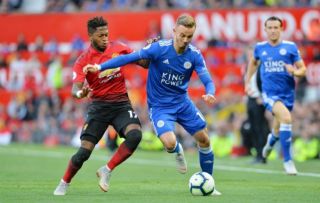 James Maddison has reportedly told Leicester City he’s ready to snub a big transfer away from the club this summer amid interest from the likes of Manchester United and Liverpool.

The 22-year-old enjoyed a terrific first season in the Premier League last season, creating more chances than anyone in the top flight and finishing with seven goals and seven assists in total.

This has unsurprisingly led to reports from the Daily Star and others stating that top clubs have registered an interest in signing Maddison this summer.

Still, it seems the player himself is in no hurry to leave the King Power Stadium after being particularly impressed by the job Brendan Rodgers has done since coming in as manager, according to the Sun.

This is a somewhat surprise development, but Leicester fans will no doubt be thrilled to see Maddison is happy to continue his development at the club for a little longer. 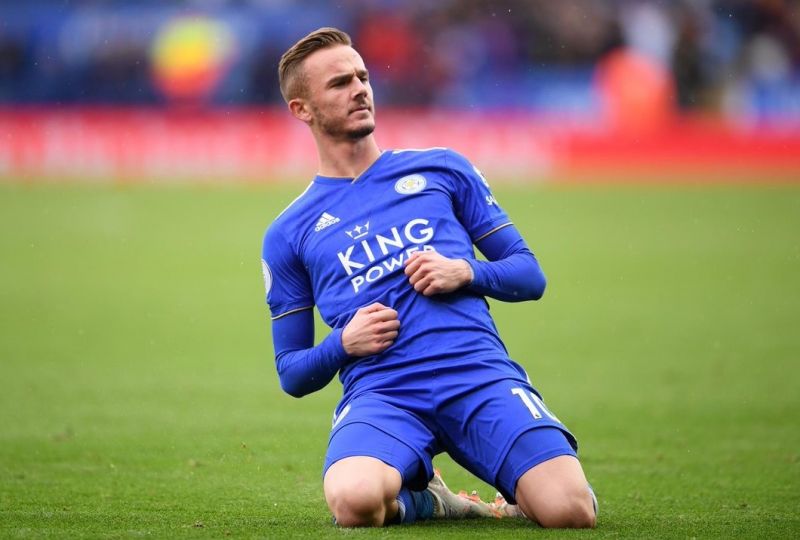 The Sun suggest the England Under-21 international could even sign a contract extension with the Foxes.

This would be a blow for Man Utd, who could do with a creative star like Maddison to come in as an upgrade on Juan Mata, who is nearing the end of his contract anyway.

Liverpool, meanwhile, don’t look in urgent need of a signing of this type with the options they already have, though more depth is always useful, especially if Adam Lallana ends up leaving following a report from the Mirror that LFC could listen to offers for him this summer.