The model who alleges Neymar raped her in a Paris hotel has gone public with an interview accusing the Brazilian superstar of assault.

26-year-old Najila Trindade gave an interview on Brazilian TV explaining her side of the story, with what certainly sounds like a potentially nasty encounter.

MORE: Video: Neymar HIT by woman who accused him of rape in shocking leaked footage

Neymar has, however, protested his innocence and even provided what he believes to be evidence against Trindade in the form of WhatsApp messages between the pair.

According to the Sun, the case was also dropped by her lawyer due to her having changed certain aspects of her story.

Still, in her interview, she described in detail what she alleges happened during her encounter with Neymar.

“He turned me on my back and started the act, I asked him to stop and he kept hitting my butt,” she said. 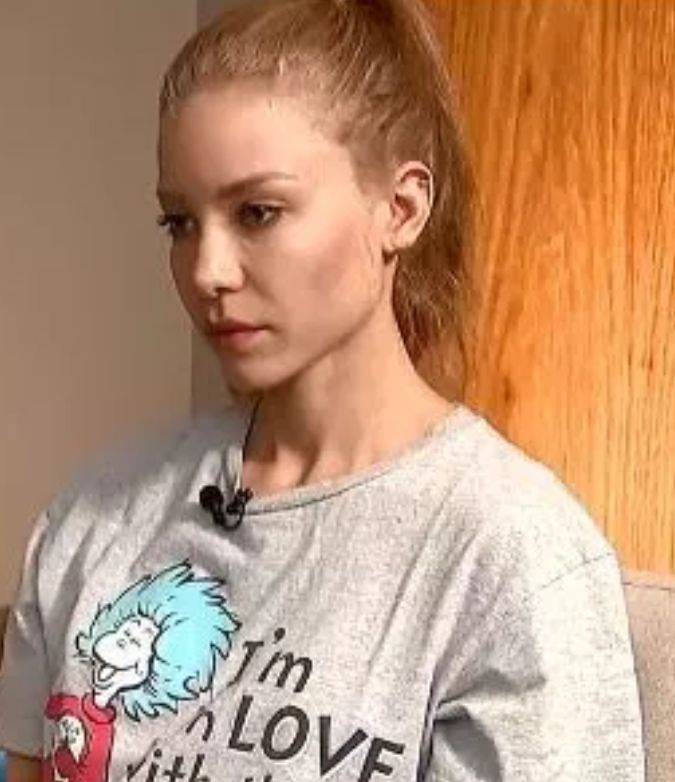 She described it as “Aggression and rape.”

A medical examination is also said to have shown she had bruising on her legs and bottom.

In an interview with Band TV, with his lawyers present, the footballer’s father Neymar senior said: “My son is a victim of attempted extortion and this is the reason why he released the messages.

“He preserved the name of the girl and her image but (my son) had to defend himself. He’s been accused of rape and this is a crime he has not committed.”