Manchester United and Tottenham will be pleased to see Monaco midfielder Youri Tielemans has welcomed transfer links with the two clubs this summer.

The Belgium international made a real impression in his brief time in the Premier League on loan with Leicester City, and it would not be at all surprising to see him back in the English top flight again next season.

The Independent have today linked him as one option for Man Utd to potentially replace Paul Pogba, while the Sun recently also linked him as a possible £40million target for Manchester City.

And now, Sky Sports quote Tielemans as responding positively to links with United and Tottenham, as he expects his future could be resolved in a few weeks.

“Yes [I am flattered by Man Utd and Spurs interest], they are really big teams in England and in Europe,” he said.

“To hear those names gives me confidence. I just try to play my game on the pitch and try my best.”

There’s no doubt the 22-year-old could strengthen either of those sides, though Spurs would arguably be the more tempting move right now. 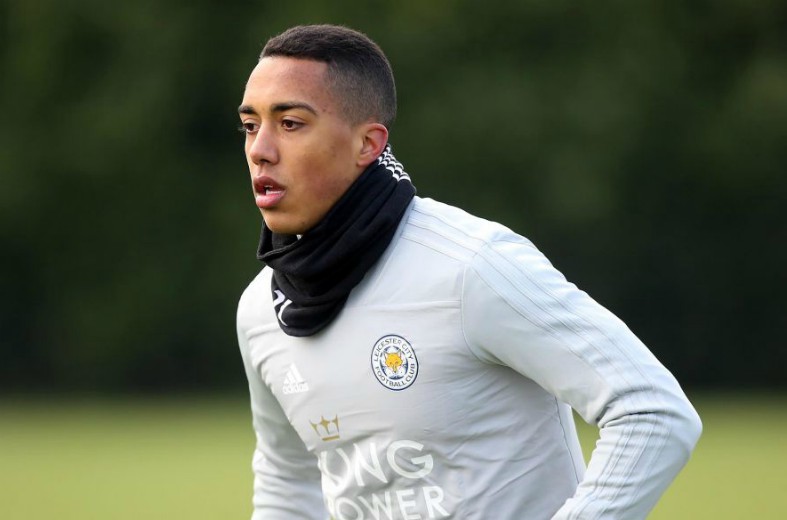 The north London side have Champions League football on offer next season, unlike United, and in Mauricio Pochettino also have a manager with a great reputation for improving young players.

Still, MUFC will hope they can perhaps win this transfer battle as they could do with improving their options in that area of the pitch anyway, especially if, as the Independent suggest is possible, they lose Pogba to Juventus this summer.