Furious wife Shelly Cohen got her revenge on her football fan husband in the best possible way after she spotted him at a game with another woman.

According to the Sun, the 41-year-old was already furious enough with her husband Paul for putting football ahead of family, and when he lied about being at work one weekend only to go to a game with a mystery blonde, that was the final straw.

The report claims Shelly brilliantly punished Paul by selling his football memorabilia that he’d saved up for years.

And despite it being worth roughly £45,000, she put it up on the internet for sale at just a fiver!

Shelly said: “I’d just had enough and come to the end of my tether with Paul and his priorities.” 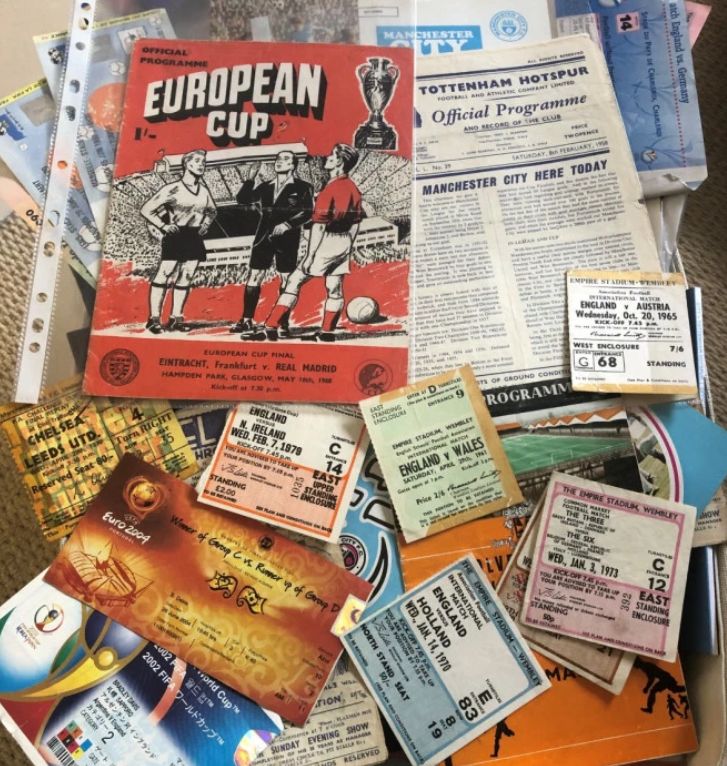 In the listing, she wrote: “A very valuable collection priced to sell very quickly as I need to do this to get my life back on track.”

She added: “I was absolutely seething with rage – so I hit him where it hurts.”