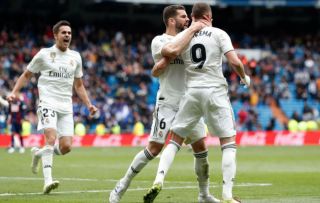 Real Madrid and Spain defender Nacho Fernandez has asked the club to let him leave this summer, with a number of Italy’s top clubs eyeing up the defender.

Fernandez has managed to establish himself as a useful first team player for Los Blancos over the past couple years, with the 29-year-old managing to amass a total of at least 20 La Liga appearances in each of the last three seasons.

However despite him consistently playing for Real, it looks like the Spaniard is far from happy with his situation at the club.

As per Don Balon, Fernandez has already bid his farewells to a number of his teammates, with the player even having asked the club’s president Florentino Perez to let him leave this summer.

The report also states that Real will be willing to sell him as long as they bring in between €20M and €30M, a fair price to pay for a player of Fernandez’s quality. 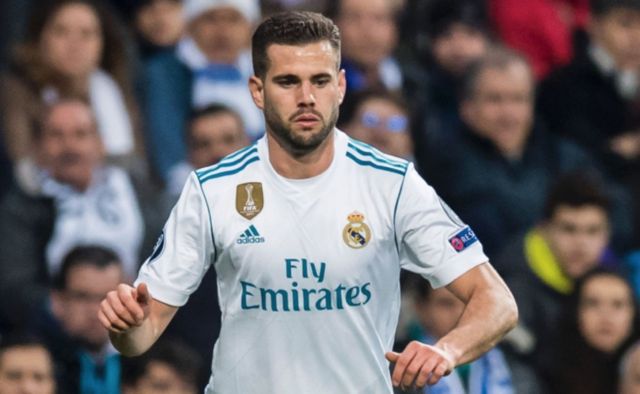 Real could probably do with holding onto Fernandez this summer, as the Spanish giants could use a defender like him in their squad.

Albeit the club already have players like Sergio Ramos and Raphael Varane in their squad, Fernandez would still prove to be a useful player for Zidane’s squad.

Don Balon’s report also states that Inter Milan, Roma and Napoli are all keen on signing the Spaniard, thus it doesn’t look like the player will be short of options should he actually end up leaving in the next few months.