Man United have been handed a boost in regards to Spurs defender Davinson Sanchez, after Juventus pulled out of the race for the player.

Sanchez has been a hit for Spurs since he joined the club from Ajax in the summer of 2017, with the Colombian establishing himself as a key member of Tottenham’s squad in that time.

His performances for the north London side seem to have caught the eye of some of Europe’s top clubs, with one of these being Juventus.

United could definitely do with a player like Sanchez in their squad, as the Colombian would give Ole Gunnar Solskjaer’s defensive options a huge boost.

The Red Devils were woeful at the back this season, with West Ham being the only top half Premier League to concede more goals than them. 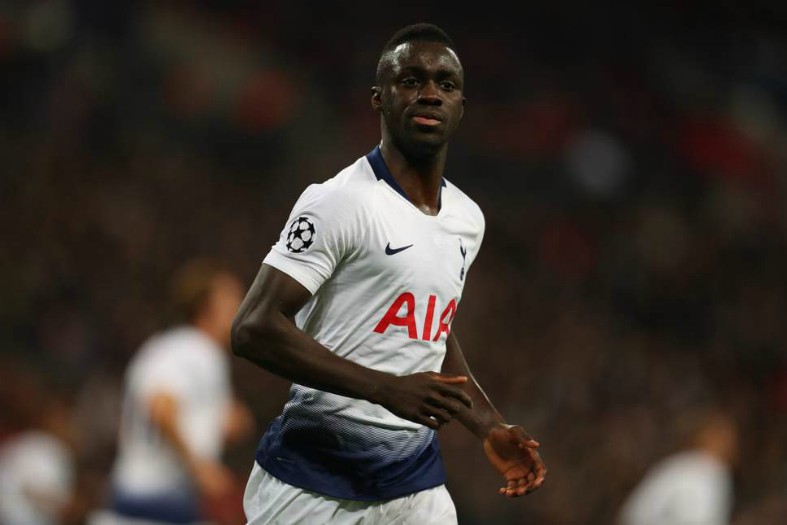 Juve have pulled out of the race for Sanchez, news that will be good for United to hear

Bringing in Sanchez would be a brilliant move from United, as it’d be the first towards getting their squad back to the quality that it used to be.

Will Sanchez end up at Old Trafford next season? We’ll just have to wait and see… 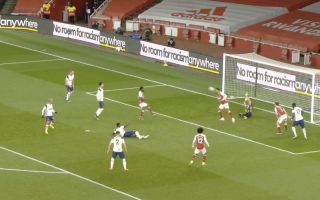