Former Premier League striker Noel Whelan has urged West Ham to sell Marko Arnautovic this summer if they can get around £40m for him.

The 30-year-old has been with the Hammers since 2017, and has since gone on to score 22 goals and provide 12 assists in 65 appearances.

While he remains a highly talented individual capable of being a crucial figure in their bid to progress, there is a level of inconsistency and uncertainty surrounding him too.

As noted by BBC Sport, the Austrian international was linked with a move to China in January, but eventually opted to stay with West Ham.

However, Whelan has argued that if they receive another offer of around £40m for Arnautovic in the summer, then the Hammers should consider a sale.

“Can West Ham afford another season with someone like that? No,” he told Football Insider.

“What about when he fancies not playing anymore?  He’s tried to force a move away once and he’ll do it again when it suits him.

“He’s a snowflake character. He ruffles feathers on the pitch and is unpopular in the dressing room. If you could get £40million for him, that’s good business.

“You can’t rely on him and that’s the problem.”

Time will tell what Manuel Pellegrini and the club decide to do, but it seems as though there could be a big decision to make as West Ham will look to continue to climb the table next season, and there are seemingly question marks over whether or not Arnautovic is the man to lead that charge. 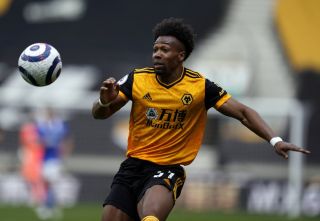 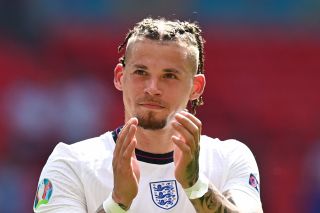