The 2019 FIFA Women’s World Cup gets underway on Friday, with the world’s best on show in France hoping to win the biggest prize of them all.

Hosts France will hope to put on a good showing and follow in the footsteps of their male compatriots by securing World Cup glory, while holders USA will undoubtedly be amongst the favourites again.

With a month of football to look forward to, here’s a quick guide to the tournament and 10 players to keep your eye on as they will hope to light up the competition and lead their respective countries to glory.

Where is it being held? France

Where can I watch it? Live coverage across BBC (UK)

Who are the holders? USA

What are the groups?

79 goals in her last 83 club games and 23 in her last 26 for Australia, there’s no doubt Sam Kerr knows how to find the back of the net.

Injuries and fitness woes limited her in 2015, but she’ll hope that she can play a leading role for USA as they look to defend their crown.

Still a quality finisher, she’s changed her game as time has gone on and so expect her to play a big part in the build-up of play in a deeper lying striker role. 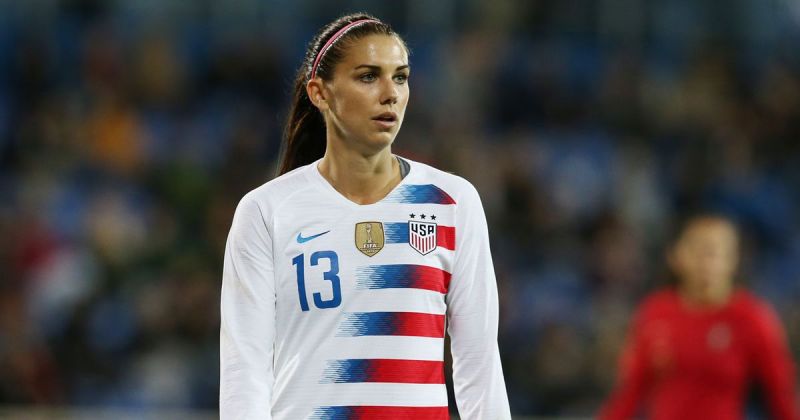 Scored in the final of the Olympic Games in 2016, and is widely regarded as one of the top playmakers in the women’s game.

Excellent at reading the game coupled with the technical quality to play out the back, she’s a formidable force at the back for France and a huge threat on set-pieces too with her height.

Has taken her game up another level during her time with Barcelona and will be a key figure for the Dutch having already emerged as their best player at Euro 2017. 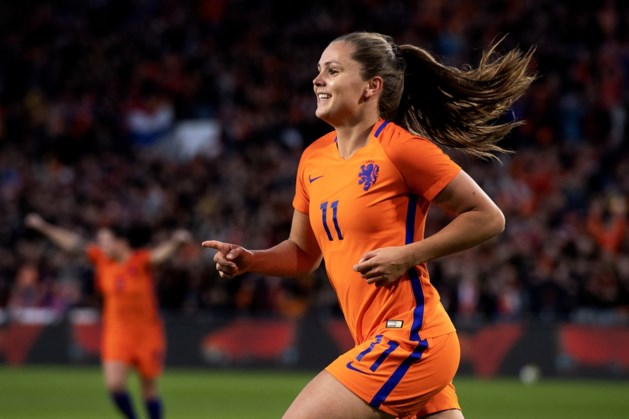 Six-time FIFA Women’s Player of the Year, all-time leading goalscorer in the World Cup and 111 career goals for Brazil, the statistics tell the story for the 33-year-old who can still be a force.

257 goals for Lyon and 74 at international level for France, the 30-year-old is fast and direct on the wing and will be a handful for any right-back trying to stop her.

One of the best right-backs in the game, she can display great versatility. However, she’ll be key both defensively and going forward for England as she has undoubtedly emerged as one of the top players in the squad. 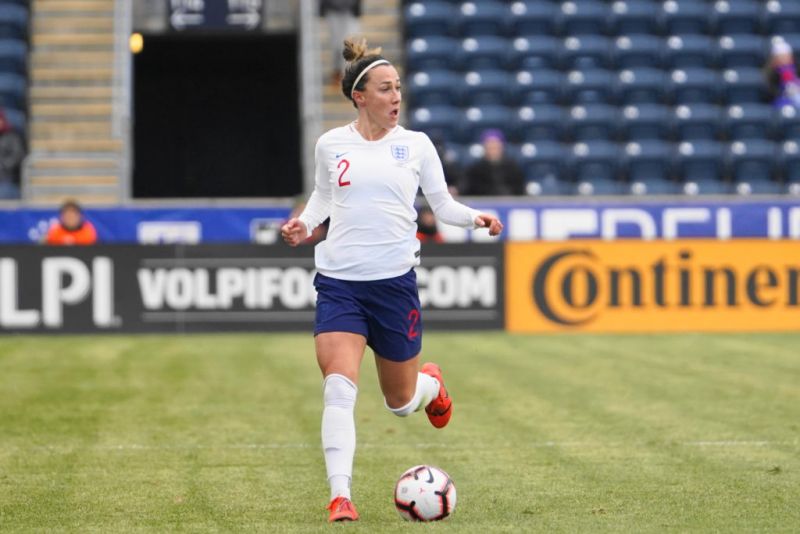 181 international goals to her name already, Sinclair will hope to play an important role for Canada. Adjusted her game cleverly as she prepares to turn 36, and she’s still her country’s most important player.

The reigning NWSL MVP is expected to enjoy a big summer in France as her presence as a box-to-box midfielder for the USA will be crucial to their success in what could be a breakout tournament for her.