Ex-Premier League star Darren Bent has said that he wouldn’t be surprised to see Ajax and Holland star Matthijs De Ligt end up at Liverpool this summer.

De Ligt has become one of the most sought after players in the world this summer following his fine performances with Ajax in the 2018/19 campaign.

As per the Express, both Liverpool and Man United are keen on the defender, with PSG and Barcelona also in the hunt.

However, despite all this interest, Bent has stated that he could see the Dutch international end up signing for the Reds in the next few months.

As reported by the Express, when speaking about De Ligt and Liverpool, Bent stated “they may go out and surprise everybody and go and get De Ligt, Virgil’s Dutch team-mate. If they can manage to pull that one off and those two can play together, that would be brilliant.” 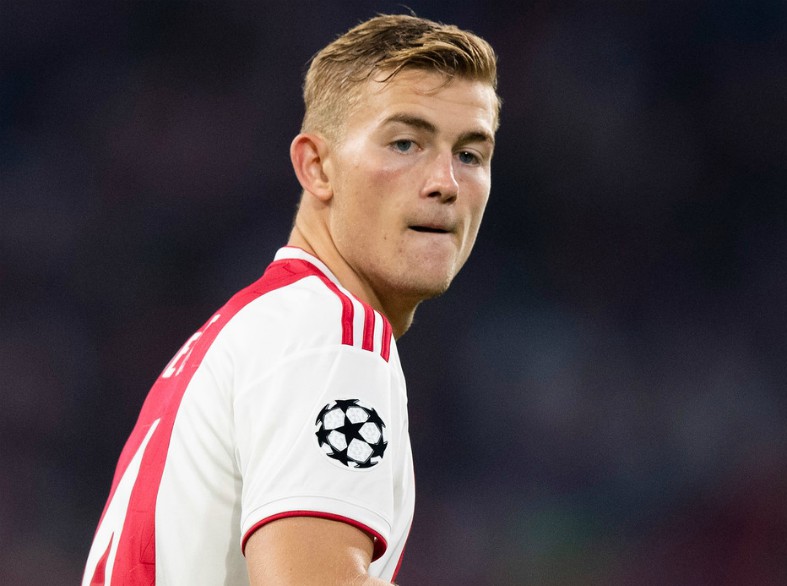 De Ligt would be a brilliant signing for the Reds, one that we’re sure would take their defence to the next level.

A partnership of De Ligt and Van Dijk at the back would mean that Liverpool have the privilege of being able to boast about having the best defence in world football.

ESPN have reported that it’ll cost around €80M (£71M) to pry De Ligt away from Ajax, a fee that were sure both clubs would have no trouble coughing up.

Will Bent’s words end up coming true this summer? Looks like we’ll just have to wait and see…