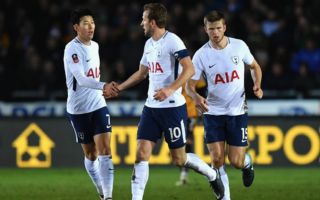 Man United are weighing up a potential move for Spurs midfielder Eric Dier, after the Red Devils accepted defeat in their pursuit of West Ham ace Declan Rice.

According to the Sun, West Ham are unlikely to be willing to let Rice leave the club this summer, with United preferring to sign him ahead of Dier.

The Times notes that, via the Sun, the Red Devils are now focused on signing Dier ahead of Rice, as they think Spurs are more willing to let the England international leave the club this summer.

United could definitely do with some midfield reinforcements this summer in order to sure up their options in the centre of the park.

The club recently released Ander Herrera as per the Sun, thus it’s not surprising to hear that United are after another midfielder, a player that could end up being a replacement for the Spaniard. 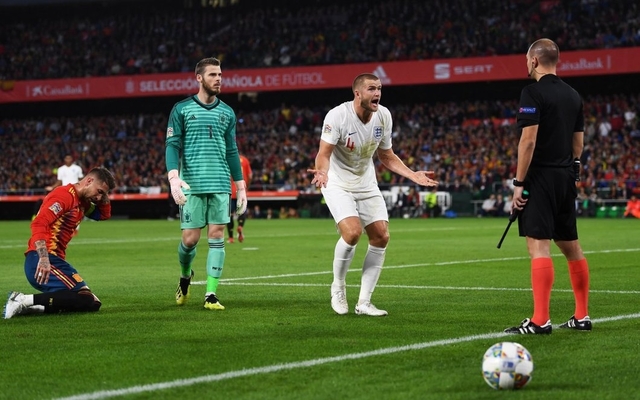 Dier has shown to be a useful player for Mauricio Pochettino’s side over the past few years, with the England international even playing a fairly big role in the club’s venture to the Champions League final this year.

Albeit Rice is younger than Dier, and has managed to establish himself in England’s first team ahead of the Spurs man, signing Dier over Rice still shouldn’t be seen as a bad move from United.